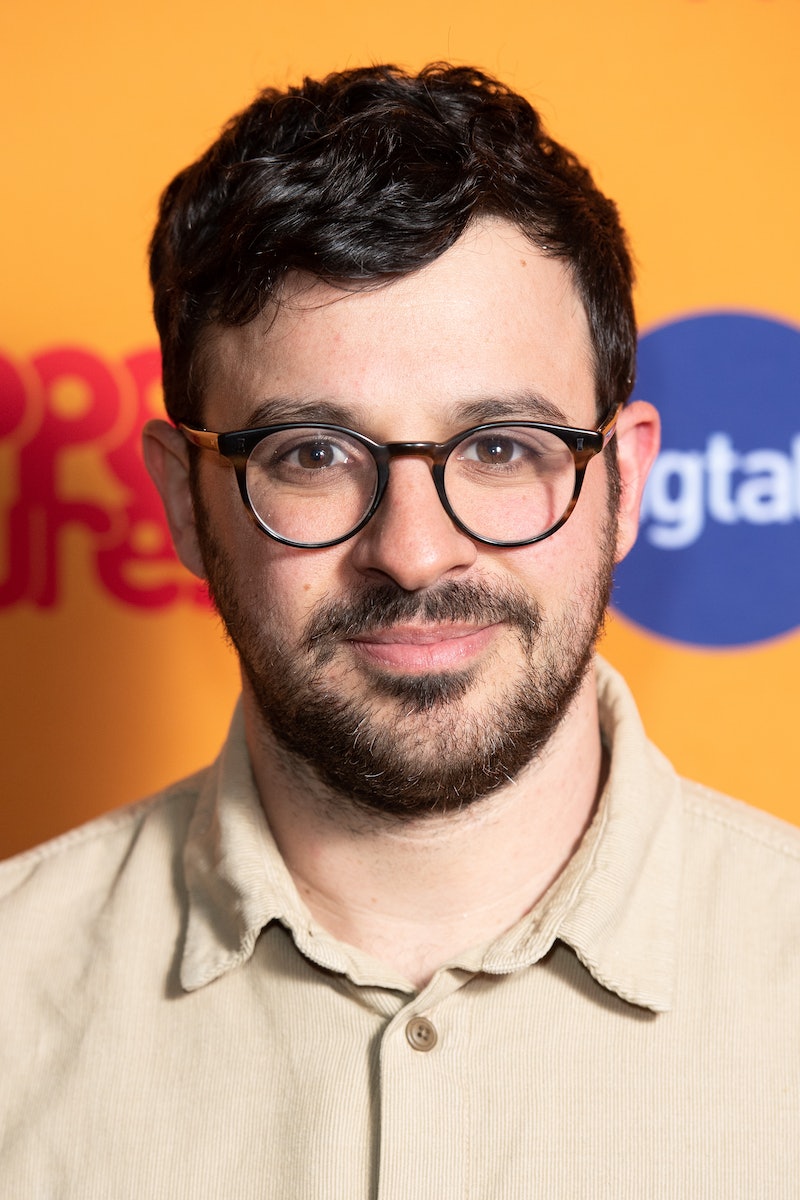 We’ve gotten pretty used to seeing Simon Bird playing the iconic Will Mckenzie in The Inbetweeners with his three pals as they navigate life as teenagers in ’00s Britain, and later, as Adam Goodman in Friday Night Dinner. But now Bird is taking on a very different role in new Channel 4 comedy series, Everyone Else Burns. The series will follow a hyper-religious Mancunian family as they attempt to balance dedication to their faith alongside the temptations of modern life. And so, here’s everything to know so far about Everyone Else Burns.

Everyone Else Burns Plot

The coming-of-age comedy focuses on a Mancunian family and the puritanical Christian sect they are devoted to as they attempt to navigate a modern secular society. While patriarch David is busy trying to become a church elder, his wife Fiona will find herself tempted to deviate from her own dogmatic moral compass. Elsewhere, their 17-year-old daughter Rachel is hoping to be allowed to attend university, while 12-year-old Aaron is dealing with some secular bullies.

Production is already underway, with the cast and crew spotted filming in Manchester recently.

Everyone Else Burns Cast

Bird will star as the family patriarch David Lewis, who is busy trying to climb up the church ranks to become an elder, while Kate O'Flynn will be playing his dutiful wife Fiona. The cast also includes Lolly Adefope (Ghosts), Al Roberts (Stath Lets Flats), Kadiff Kirwan (This Is Going to Hurt), Morgana Robinson (Newark, Newark), Liam Williams (Ladhood), and Soph Galustian (Peck’Eds).

Everyone Else Burns Release Date

The release date for the series hasn’t been confirmed just yet, but we do know the first season will consist of six episodes. When the series does finally drop, Channel 4 Commissioning Editor Laura Riseam says fans can expect a “glorious comedy trap”.

“We can’t wait for audiences to enter the pressure cooker of life with the Lewis family as they righteously try and defend the ideology and logic of a life of purity with the vices of the modern world encroaching fast,” she explained in a statement. "It’s a glorious comedy trap; contemporary, relevant and very funny."