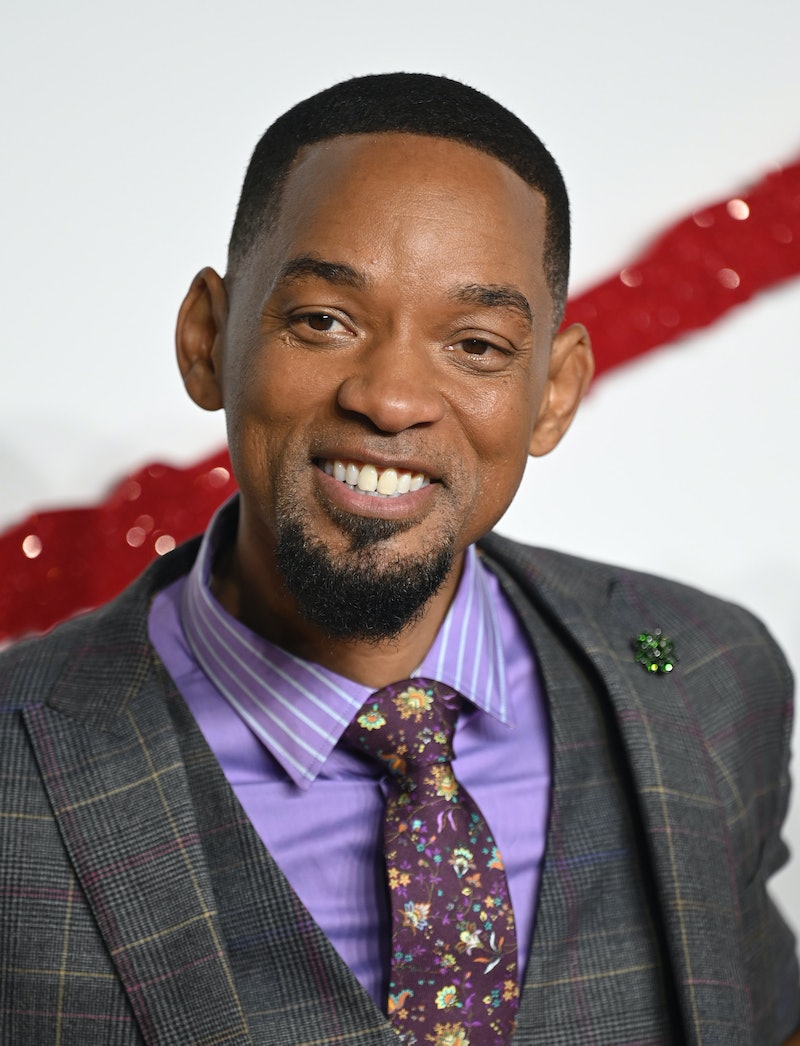 From Sex and the City to Saved by the Bell, the era of reboots and revivals is strong as ever — and the latest show to benefit from the boost of nostalgia is a beloved ’90s sitcom. The Fresh Prince of Bel-Air reboot, simply titled Bel-Air, will revisit the familiar story all about how a West Philadelphia teen moves in with his wealthy relatives on the West Coast. And, yes, Will Smith is involved.

Set to premiere on Peacock, Bel-Air will differ from its source material in a few key ways. For starters, it’s a drama. As director, co-writer, and executive producer Morgan Cooper said in a statement on Nov. 23, this allows the new show “to really peel back the layers of these characters and themes in a way that you simply couldn't do 30 years ago in the half-hour sitcom format.” The reboot is actually based on a viral concept trailer Cooper released two years ago.

“We're able to go have tough conversations that challenge perspectives,” Cooper continued. “At its core, Bel-Air is a celebration of the black experience through the perspective of a family.”

Here is everything we know about Bel-Air, the Fresh Prince reboot, so far.

Jabari Banks will lead Bel-Air as Will, and the newcomer has plenty in common with his predecessor. Banks is from West Philadelphia himself and, per Peacock, is a singer, songwriter, rapper, and basketball player.

According to Peacock’s announcement, Bel-Air will approach Will’s story “with a reimagined vision ... [diving] deeper into the inherent conflicts, emotions and biases that were impossible to fully explore in a 30-minute sitcom format, while still delivering swagger and nods to the original show.”

A teaser trailer for Bel-Air sets the dramatic tone for the reboot, complete with a reading of the original show’s theme song by Smith himself — spoken as the new Will falls into a pool, mirroring the way he’s plunging into his new life. There are plenty of Fresh Prince Easter eggs to look out for, including dice floating around Will (like the ones hanging from the mirror in the Bel-Air-bound cab), in addition to a trophy, basketballs, and ATVs from his life in Philly. Banks is also sporting a pair of Jordans like the earlier Will.

So far, Peacock has not announced a release date for Bel-Air — just that it will premiere on the platform in 2022. But if you can’t get enough of the nostalgic vibes, you’re in luck: Bel-Air was picked up for two seasons. So once viewers finally meet the Banks, the family will be sticking around for a while.

This post will be updated with the trailer, release date, and additional plot details as more information on Bel-Air becomes available.