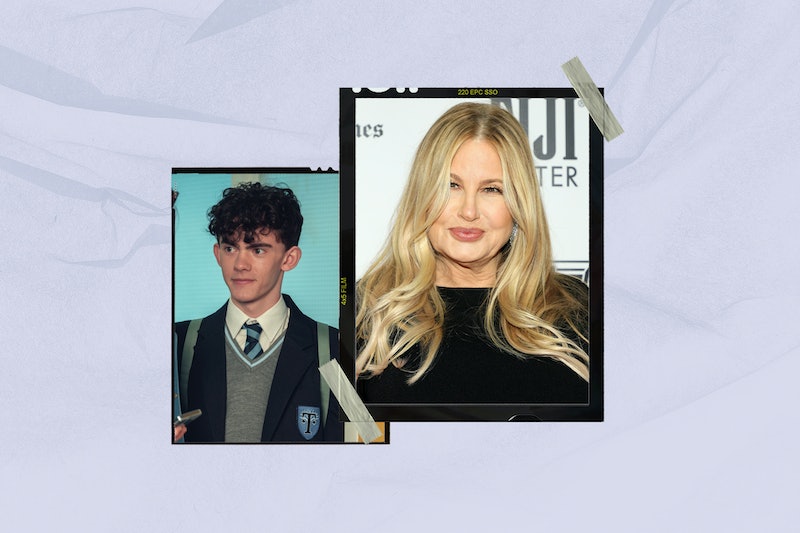 Netflix fans were both surprised and delighted to see Olivia Colman make a cameo in the popular new series, Heartstopper. Speaking in a new interview, the show’s stars have revealed which A-list actor they would love to join the cast next, and she is nothing short of a living legend: Legally Blonde’s Jennifer Coolidge.

Speaking to Variety, Locke said he would love to have Jennifer Coolidge play his grandmother. “That would be so cool,” he said. “ I love her. She’s amazing. I also want a scene with Nick’s mom so I can work with Olivia Colman.”

Meanwhile, Locke also told The Independent that he’s all for a second season of Heartstopper after Alice Oseman, the writer of the webcomic and novel series on which the drama is based, teased that she has ideas for the future of the series — which could result in “darker issues” being explored.

According to Metro, the ground-breaking series was watched for 23,940,000 hours in just a single week, proving that the appetite for more of Charlie and Nick’s story is clearly very strong among fans.

The heart-warming Netflix series follows Nick (played by Kit Connor), a popular schoolboy who develops feelings for his openly gay friend, Charlie Spring (played by Joe Locke). Over the course of the show, Nick is seen coming to terms with his sexuality and eventually comes out as bisexual to his mother, portrayed by Oscar-winner Colman. Following the immediate success of the touching coming-of-age show, fans are desperately waiting for an announcement of the series being renewed for a second season.