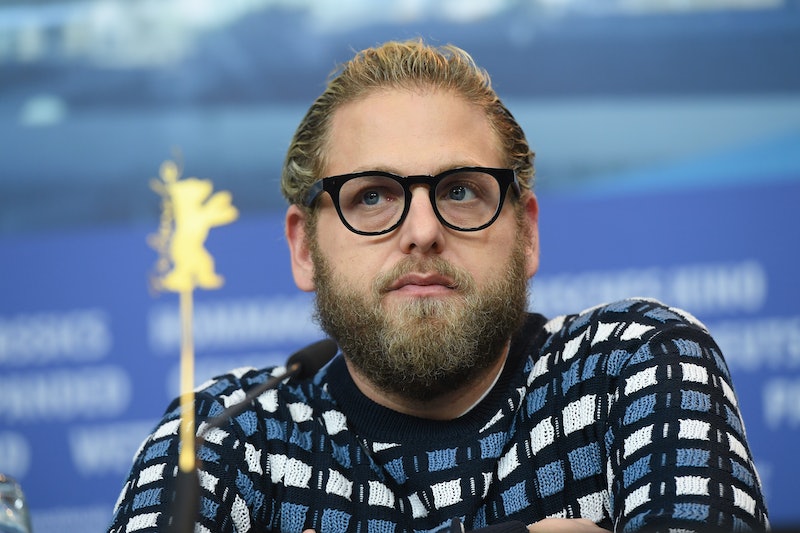 You’ll be seeing several projects from Jonah Hill in the near future — ranging from a documentary about his therapist, Phil Stutz, to a Netflix comedy, You People, co-written with Kenya Barris. So clearly, the two-time Oscar nominee is not stepping away from filmmaking — but he is stepping away from promoting said films. And in a new open letter shared by Deadline, he explained why.

Hill’s decision began with the “journey of self-discovery” that was making Stutzy — the aforementioned doc whose purpose “is to give therapy and the tools [Hill’s] learned in therapy to a wide audience for private use.” The Don’t Look Up star said that during the filmmaking process, he learned that he’d “spent nearly 20 years experiencing anxiety attacks, which are exacerbated by media appearances and public facing events.”

So while Stutzy will make its debut at a fall film festival, Hill explained, its director will be sitting out the media buzz. “You won’t see me out there promoting this film, or any of my upcoming films, while I take this important step to protect myself,” Hill continued. “If I made myself sicker by going out there and promoting it, I wouldn’t be acting true to myself or to the film.”

Hill said that while he’d typically “cringe” at a letter like this — and acknowledged his privilege in taking a step back — he’s “hoping to make it more normal for people to talk and act on this stuff. So they can take steps towards feeling better and so that the people in their lives might understand their issues more clearly.”

This isn’t the first time Hill has been open about his feelings toward film promotion. As part of a 2021 GQ cover story, he got frank about the process with Adam McKay. “The real truth of it is we’re out here selling a movie ... You’re doing this to help your movie out. I’m doing this because they asked me to be on the cover of a fashion magazine. And ultimately I think that’s cool. My ego is stroked in some way, so I said yes. And cool! Today I’m playing a different game. Maybe tomorrow I’ll be less self-involved.”

The actor and filmmaker also discussed mental health in the same interview, and how Stutz’s “visualization techniques ... greatly changed [his] life.” But making a documentary about his therapist did provide one big challenge. “I don’t want to give too much away, but it’s become very collapsed on itself,” Hill explained. “The person that I vent to while I’m making a film, I now can’t vent to, because the film is about him, and I can’t let him know it maybe isn’t going to work.”