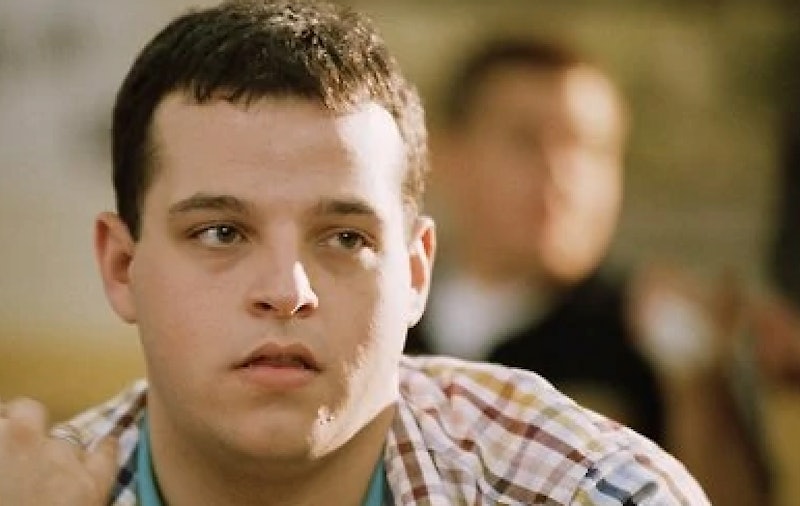 Content warning: This piece contains mentions of gay conversion therapy that may be distressing for some readers.

One of the most memorable characters from the cult classic teen flick Mean Girls, actor Daniel Franzese, who played Lindsay Lohan’s on-screen pal Damian, has opened up about a dark period in his life. In an interview with Page Six, he revealed that he put himself into a gay conversion therapy programme aged 21. Such treatments are set to be banned by law in the UK, but not in the case of trans conversion therapy, something the LGBT+ community is actively trying to raise awareness of, in hopes the government will protect trans persons, too.

Heartbreakingly, the actor reflected back to “growing up around people from less tolerant families,” admitting they made him feel it “wasn’t ok to be gay” and that he was “afraid of going to hell.” Franzese says that at the time, there were lesbian and gay members of his Catholic and Pentecostal Christian family who were “lovingly tolerated.”

“I needed help. I didn't want to be gay. I didn't know what to do,” the actor remarked. After speaking with his grandmother, who consulted her pastor, Franzese was connected with a conversion therapist for six months. “I went to one-on-one therapy sessions with a person who was trying to change me straight and make me pray the gay away and alienate all my allies.”

The Mean Girls star says he was eventually brainwashed into cutting ties with his mother, who had always been supportive of his sexuality, for two months. “They told me to tell my mum that she was the reason that I was leaning toward bisexual thoughts or whatever because she was so open,” he said. “She was so hurt about it.”

Franzese explained he was able to leave once he suspected the conversion therapist was living a lie, as someone who was “previously gay” but now had a wife. “I didn't know if I was gay, I was looking for a diagnosis, but this dude was gay,” he said. “And then he was like, ‘I used to be gay,’ and I was like, ‘Used to be gay? You can't used to be gay.’”

This revelation happened just years before his breakthrough role in Tina Fey’s 2004 hit Mean Girls. Ten years later, he publicly came out online, which was inspired by a fan letter. The letter had thanked him for his joyful and proud portrayal of an LGBTQ+ character. “That was really impactful because that's all I was missing,” Franzese said. “I could be who I want to be and do what I want to do.”

If you, or someone you know, has been affected by gay conversion therapy abuse, Stonewall and Galop offer support in the UK.