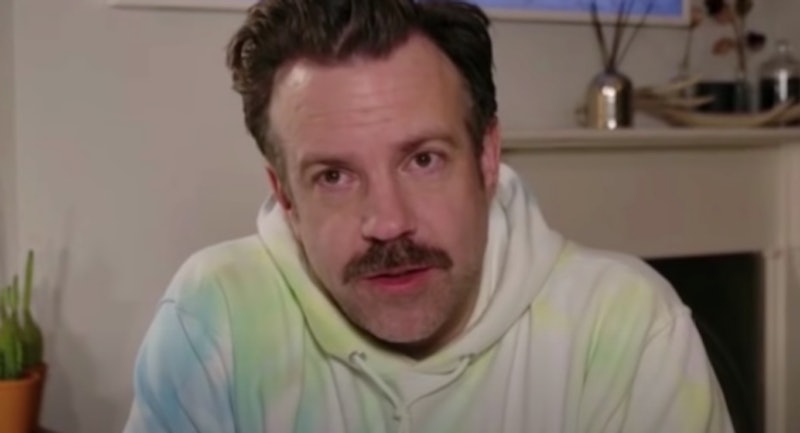 What should be expected from this year's Golden Globes? Well, for starters, Tina Fey and Amy Poehler are back for a fourth time at the awards ceremony as co-hosts. Viewers can expect to see the unstoppable pair bringing their effervescent humor to the show, albeit miles away from one another with Fey broadcasting from New York and Poehler from California.

Fey and Poehler won't be the only ones going live from separate coasts — awards nominees are also tuning in from a variety of locations, like The Mauritian actor Tahar Rahim in France, who received his first Golden Globe nod (Actor in a Drama Motion Picture) for his role in the film. Other first-time nominees such as Kaley Cuoco, Josh O'Connor, Dan Levy, Anya Taylor-Joy, and John Boyega, who will inevitably find out if they've snagged a shiny Globe to place on their mantels.

Female directors are also having a moment when it comes to the Globes — One Night In Miami director Regina King, Nomadland's Chloe Zhao, and Promising Young Woman filmmaker Emerald Fennell are among the year's nominees in the Best Director category. This marks the first time in Golden Globes history that more than one woman garnered a nod in the category.

Following Fey and Poehler's stellar opening monologue, and as viewers await the winners and their speeches, hilarious memes and tweets about the socially-distanced night abound. Here's a rundown of the best of both:

Who could forget Ricky Gervais' memorable hosting skills during the 2020 Golden Globes? Just in case you did, the five-time Globes presenter made sure to tweet a reminder, showcasing his roast-y opening monologue.

Regina King isn't the only one stealing hearts before the Globes telecast. Her precious pooch was caught napping behind her as she chatted with Susan Kelechi Watson while donning an eye-catching silver and black gown. Regina's dog seems to be using quarantine life to catch some much-needed z's.

Donald Sutherland's seemingly dour facial expression caught on camera prompted onlookers to propose that the actor is just as tired of work-from-home Zoom life like so many others.

Poehler and Fey did not hold back during their opening monologue. The two went from acknowledging the "smoking hot first responders" in the audience to the current controversy regarding the Hollywood Foreign Press Association's lack of black members.

Get Out actor Daniel Kaluuya accepted the first Golden Globe of the evening (Best Supporting Actor) for his role in Judas and the Black Messiah. However, his acceptance speech was unfortunately marred by technical difficulties. Viewers on social media expressed how "stressed" they were to watch it all unfold.

Funny guy Jason Sudekis decided to get comfortable for the evening wearing a tie-dye hoodie, proving that athleisure is here to stay for a longer time... even for awards seasons. Sudeikis' fashion choice while accepting the Best Comedy Actor award for Ted Lasso inspired praise-filled tweets from fans who respected his laid-back style. It also prompted some to compare "the different expectations for male and female presentation in Hollywood."

Actors Josh O'Connor and Emma Corrin's precise portrayals of Prince Charles and the late Princess Diana in Netflix's The Crown earned both costars Golden Globes for Best Actor in a Drama TV Series and Best Actress in a Drama TV series, respectively.