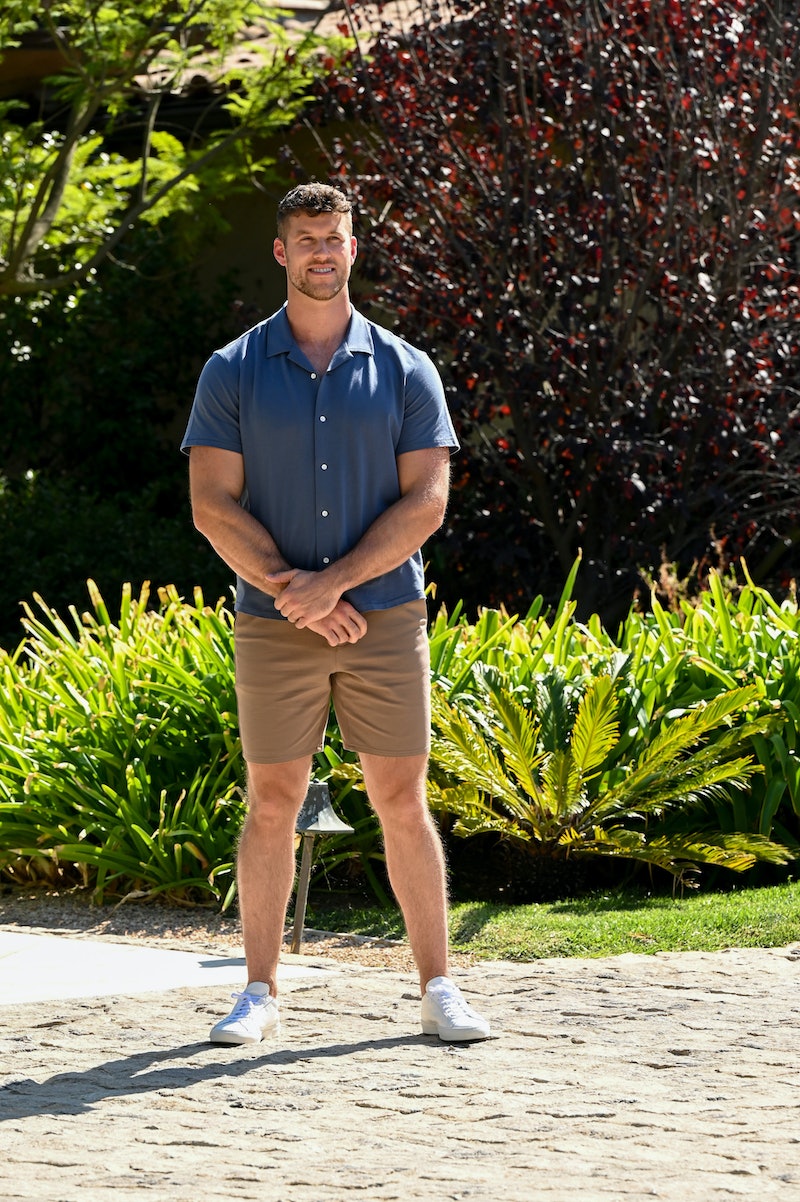 Because it’s The Bachelor, kissing is part of the game. So as Clayton Echard continues the makeout sessions — cozying up to Cassidy Timbrooks (at a child’s birthday party!), Serene Russell, and Teddi Wright in the first hour of the show’s Jan. 10 episode alone — viewers aren’t exactly surprised. They are, however, asking for a different audio approach, because the smooches are sounding very... crisp.

Maybe it’s all part of the show’s attempt to immerse viewers in the experience, making them as uncomfortable as the contestants must be witnessing the PDA in real-time. In which case, look at The Bachelor making strides toward becoming ABC’s first 4D virtual reality show! Or perhaps it’s just one of the pitfalls of being mic’d All. The. Time. Either way, it looks like most viewers would be content to simply see the kisses — not hear them. One user referred to the noisy nuzzling as “BAD ASMR” while others begged the producers to turn off the mics during the many, many makeout moments.

Of course, Clayton is far from the first Bachelor to be criticized for his kisses. Matt James, too, received his fair share of complaints in 2020. But instead of just hearing them from viewers, he got them straight from the source: his smooching partners, who agreed during Matt’s Women Tell All that he needed to stop kissing with his eyes open.

But hey, Matt proved he was open to some constructive criticism. Maybe Clayton (or, even better, the behind-the-scenes sound pros) will do the same this time around. Until then, here are some of the best memes and tweets about Clayton’s kissing sounds on The Bachelor.

Whether you love the kisses or find yourself reaching for the remote every time, we’re only two weeks in — so brace yourself for even more makeouts (and the accompanying sound effects) in the episodes to come.