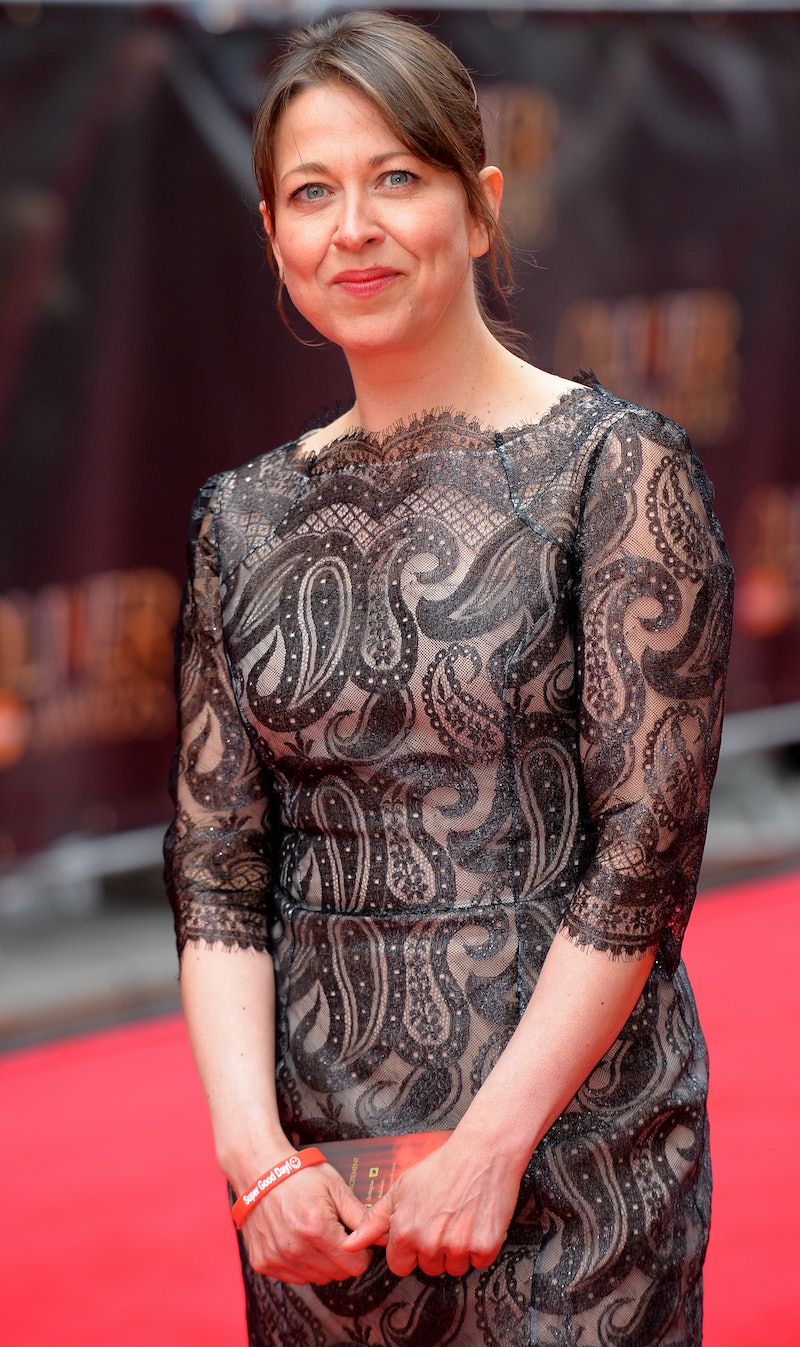 British actor Nicola Walker’s body of work is impressive, to say the least. In May, the Unforgotten actor finished up the third and final season of BBC One series The Split, where she played the role of Hannah Stern. Now, she’s set to command attention once more in relationship drama Marriage. Written and directed by BAFTA-winning Stefan Golaszewski, Walker stars alongside Sean Bean. In reality, Walker has been in a long-standing marriage with fellow actor Barnaby Kay.

Best known for his stage roles in As You Like It and A Streetcar Named Desire, Kay, 53, has also enjoyed appearances in Doctor Who and Prime Suspect, among other high-profile show. For over two decades, Walker kept her marriage and personal life away from the media, but ahead of her role in The Split in 2018, she spoke about her relationship in an interview with Radio Times.

“I find the whole ceremony of marriage a bit like going to work. Putting on a lovely dress and makeup, learning lines, someone doing your hair… I can see that would be really appealing if you don’t do it for a living. It’s a public performance. Though we had a really lovely day because we didn’t do that. We had a tiny family thing,” she said of her wedding.

Walker met Kay in 1994 when they starred in a production of The Libertine, the couple were in a relationship for 20 years before tying the knot in 2006 — the same year their son Harry was born.

The actor explained in a more recent interview with the publication that part of the reason she decided to get married was to create a secure future for their child. “Me and my husband, because we both lost a parent young, we thought, after we had a child, we ought to get married, in case one of us dies, so that the legalities are clear,” she explained.