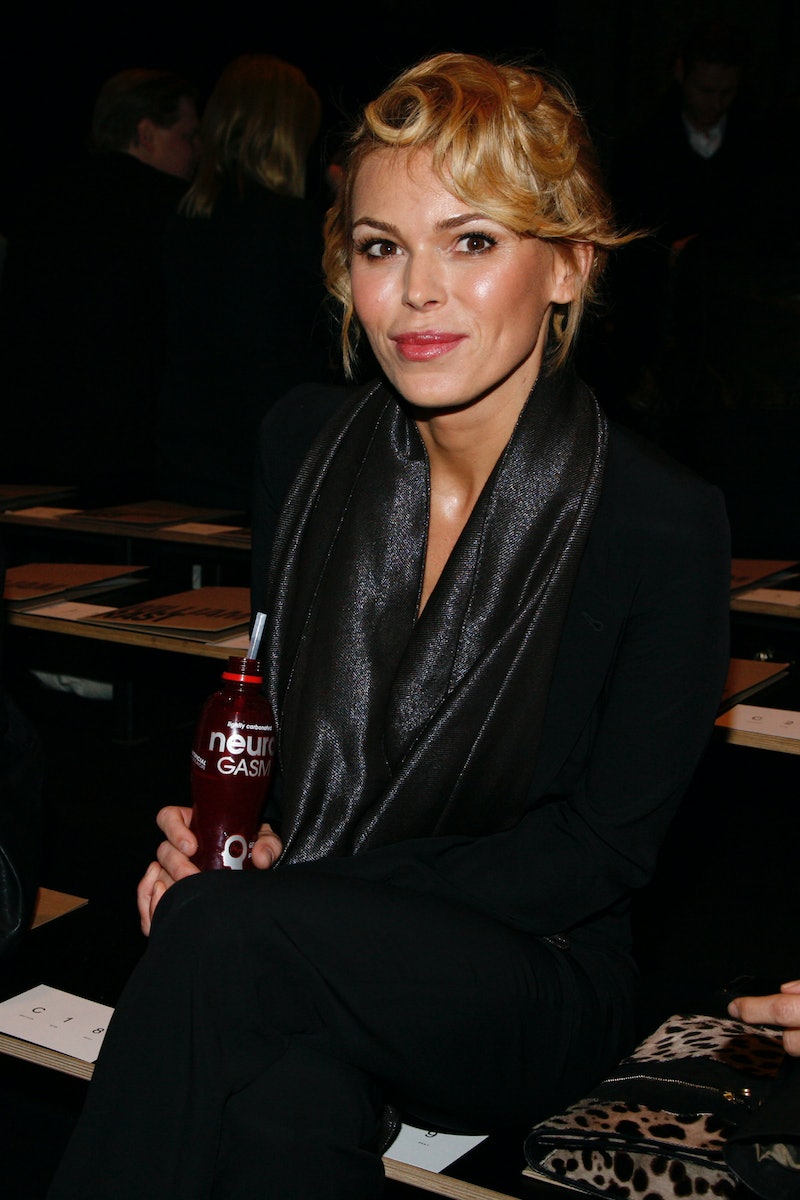 Bravo dropped the first look at the new season of The Real Housewives of Beverly Hills, which teases plenty more drama, tears, and backstabbing. Season 12 brings back series fan favorites Kyle Richards, Lisa Rinna, Erika Jayne, Dorit Kemsley, Garcelle Beauvais, Sutton Stracke, and Crystal Kung Minkoff while also introducing two new housewives: Diana Jenkins and Sheree Zampino. Jenkins, who is an immigrant, entrepreneur, and philanthropist, declares herself as this year’s potential villain in the Season 12 trailer, so here’s everything to know about the newest addition to the long-running franchise.

Sanela “Diana” Jenkins was born in 1973 and raised in what was then-Communist Yugoslavia (present-day Bosnia and Herzegovina). She and her family fled the country during the siege of Sarajevo in 1992, spending time in Croatia before emigrating to London as refugees.

Jenkins attended the City University in London, where she graduated with a degree in computer science and economics. After meeting Roger Jenkins, a prominent financier at Barclays Bank in London, at the gym, the couple wed in 1999 and had two children together. They later divorced in 2011 on amicable terms, and Jenkins walked away with half of his $500 million fortune.

Jenkins is now engaged to singer/songwriter and actor Asher Monroe, 33, with whom she just had her third child. According to Bravo, Jenkins recently suffered a traumatic miscarriage, and her season’s arc will center on her attempts to have another baby.

After graduating from City University, Jenkins helped model and designer Melissa Odabash launch her eponymous swimwear line, which has been worn by Beyoncé, Kate Moss, Rihanna and more. Then in 2009, Jenkins founded the beverage line Neuro Drinks, based in Sherman Oaks, California, which seeks to provide “healthy alternatives to soda, coffee, and water.” Jenkins is still the president and CEO of the company.

Outside of managing a company full-time, Jenkins is a world-renowned philanthropist who often draws on her own experience as a refugee in order to pay it forward. In 2002, she established her first foundation, The Irnis Ćatić Foundation, in honor of her younger brother who was killed during the Bosnian War. This foundation provides direct funding to medical facilities in her hometown and earned her the Peace Connection Prize by the Center for Peace and Multi-Ethnic Cooperation.

Next, she founded the Sanela Diana Jenkins Human Rights Project based out of UCLA, which focuses on legal and political advocacy for refugees. A few years later, she worked with actor Sean Penn to create the Jenkins-Penn Haitian Relief Organization to provide support after the devastating earthquakes in Haiti.

Some of her efforts go even beyond formal foundations. Per The Telegraph, in 2010, she posted bail for the former president of Bosnia and Herzegovina after he was detained in London following an extradition request by Serbia. Jenkins has also been lauded by the likes of Elton John for her activism and work in the fight against AIDS.

More like this
Lenny Hochstein's “Boob God” Reputation Bolsters His Multimillion-Dollar Net Worth
By Brad Witter
'RHOSLC' Star Jen Shah Refuses To Do A Post-Sentencing Interview With Andy Cohen
By Brad Witter and Jake Viswanath
Everything To Know About 'RHONJ' Season 13
By Brad Witter and Jake Viswanath
Brittany Snow Files For Divorce From Tyler Stanaland After 'Selling The OC' Drama
By Grace Wehniainen and Radhika Menon
Get Even More From Bustle — Sign Up For The Newsletter
From hair trends to relationship advice, our daily newsletter has everything you need to sound like a person who’s on TikTok, even if you aren’t.