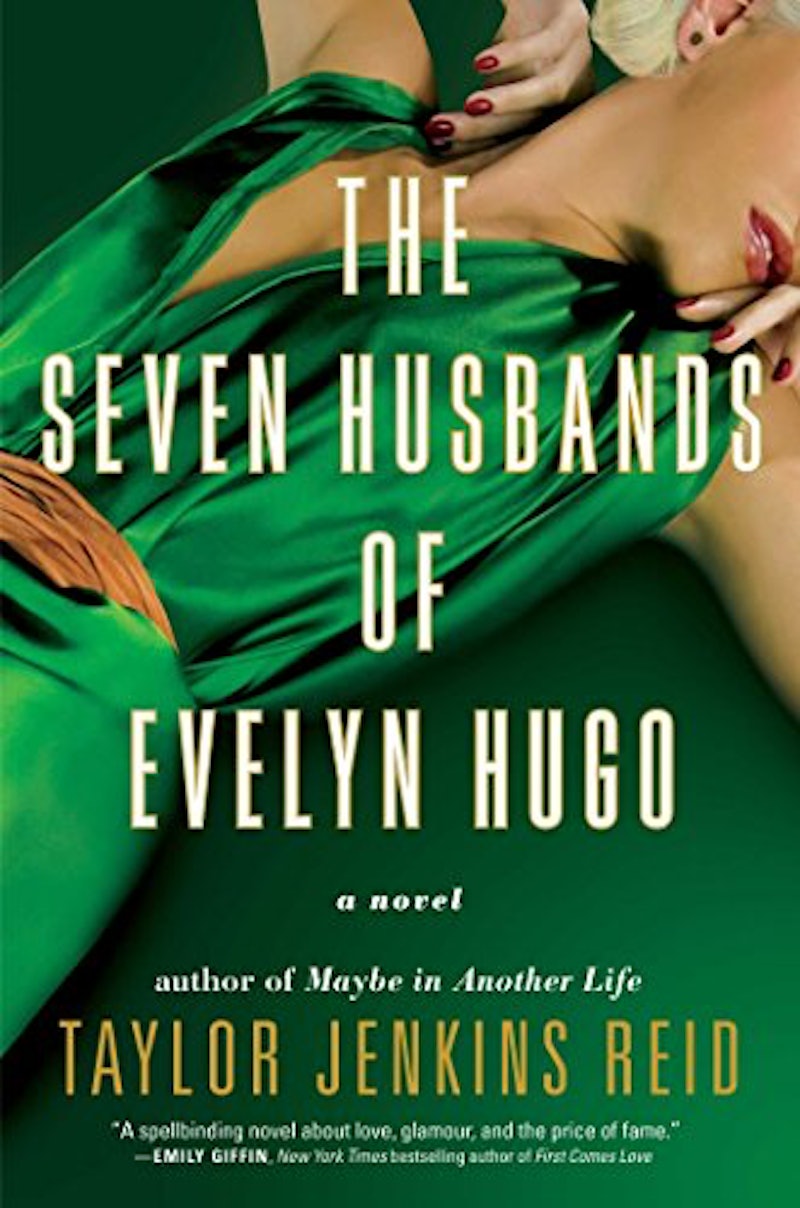 Missing the preppy nurse outfits, and crimson half moon manicures from the Ratched series? Or feeling nostalgic for something with a Fargo feel? Maybe you just don’t want to get off the Marvellous Mrs Maisel train. So, don’t. Because Netflix has a feature film in the works based on the Taylor Jenkins-Reid novel, The Seven Husbands of Evelyn Hugo. With the imminent release of her latest book, Carrie Soto Is Back, and ahead of Amazon’s adaption of Daisy Jones & the Six, Jenkins-Reid is all full steam ahead.

Taking the form of a tell-all autobiography from a former Hollywood starlet with a penchant for making headlines, The Seven Husbands film is set to be retro-glamour-meets-unexpected-curveballs, set against a backdrop of pearl clutching. Here’s everything we know so far.

In the 2017 novel, a now reclusive Evelyn Hugo chooses Monique Grant, an unremarkable magazine reporter, seemingly at whim, to tell her colourful life story. Formerly a Hollywood great, Hugo dominated tabloid covers, and was always embroiled in a scandal during her golden era. The story follows a kind of final confession, as she recounts her rise to fame, her fall from grace, an her seven marriages. She also makes shocking revelations, and addresses speculation. But why she plucked Grant from obscurity for the task remains a mystery. It’s the scoop of all scoops.

The script is in the hands of executive producer and showrunner Liz Tigelaar, who brought us the Emmy-nominated Little Fires Everywhere. She’ll work alongside author Jenkins-Reid, who will executively produce the film, per Stylist. No information has been released as to who will star in the film, but we will update this when we know more.

Like the casting, no information has been released as to when The Seven Husbands will arrive on our screens. But we will update this piece as we know more.

What Else We Know

The paperback version of The Seven Husbands of Evelyn Hugo spent a whopping 54 weeks on the NYT bestseller list, per Deadline. And, it became a TikTok sensation too, with users creating fan art, Hugo inspired looks, rave video reviews, and fan theories.

More like this
Netflix Shut Down 'Bridgerton' S3 Rumours About A “Very Dark” Storyline
By Bustle
Everything To Know About The 'Daisy Jones & The Six' TV Series
By Maxine Harrison and Brad Witter
A New Netflix Doc Will Explore The Unsolved Murder Of Jill Dando
By Sam Ramsden
Ashton Kutcher Wants Danny Masterson “To Be Found Innocent” In Rape Retrial
By Jake Viswanath
Get The Very Best Of Bustle/UK
Sign up for Bustle UK's twice-weekly newsletter, featuring the latest must-watch TV, moving personal stories, and expert advice on the hottest viral buys.