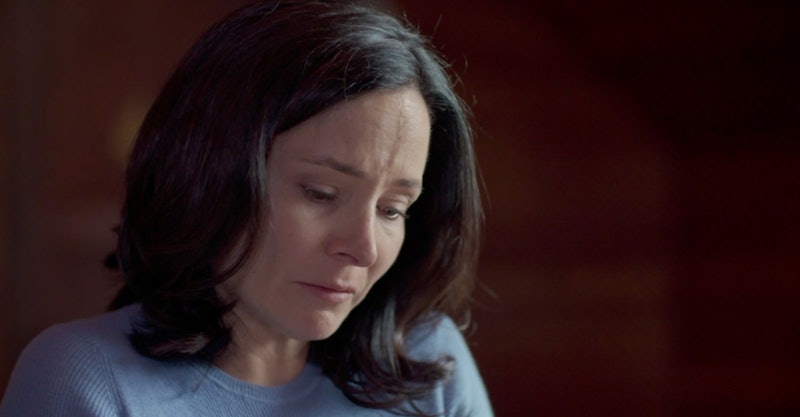 Peering inside the infamous NXIVM sex cult brought down in 2018, HBO's The Vow has all the makings of must-see TV: sordid sexual allegations, criminal investigations, various celebrities, new age beliefs. There have been shows and movies like The Vow before. Investigation Discovery aired a two-hour special, The Lost Women of NXIVM, in 2019, and Catherine Oxenberg, who's daughter India was in NXIVM, produced a Lifetime film about her experience trying to get her daughter out of the group the same year. But The Vow, with its slick production value and new, illuminating interviews with former members, is arguably the most compelling.

"A cynic might also say the abundance of docuseries has diluted the genre's impact, as has the tendency to drag multi-part projects out too long," Brian Lowry wrote in his review for CNN. "The Vow, by contrast, plunges so deep into this bizarre world that it stands apart from the crowd. Even stretched to nine chapters, its immersive look into how cults can flourish delivers, in TV terms, a different kind of manual for success."

At nine episodes in total, The Vow is already midway through its story. But if you, too, have found yourself enthralled by seeing the manipulative tactics that fuel an organization like NXIVM up close, try these seven shows next.

The Vow continues airing Sunday at 10 p.m. ET on HBO.

More like this
15 Photos Of 'The Last Of Us' Star Pedro Pascal That Cement His Zaddy Status
By Radhika Menon
'Succession' Season 4 Will Be An "Absolute Banger" According To Cousin Greg
By Bustle Staff
The 'Gossip Girl' Reboot Creator Is “Looking For A New Home” To Air A Potential Season 3
By Brad Witter
The 8 Best Aidan Shaw Moments On 'Sex And The City'
By Grace Wehniainen
Get Even More From Bustle — Sign Up For The Newsletter
From hair trends to relationship advice, our daily newsletter has everything you need to sound like a person who’s on TikTok, even if you aren’t.