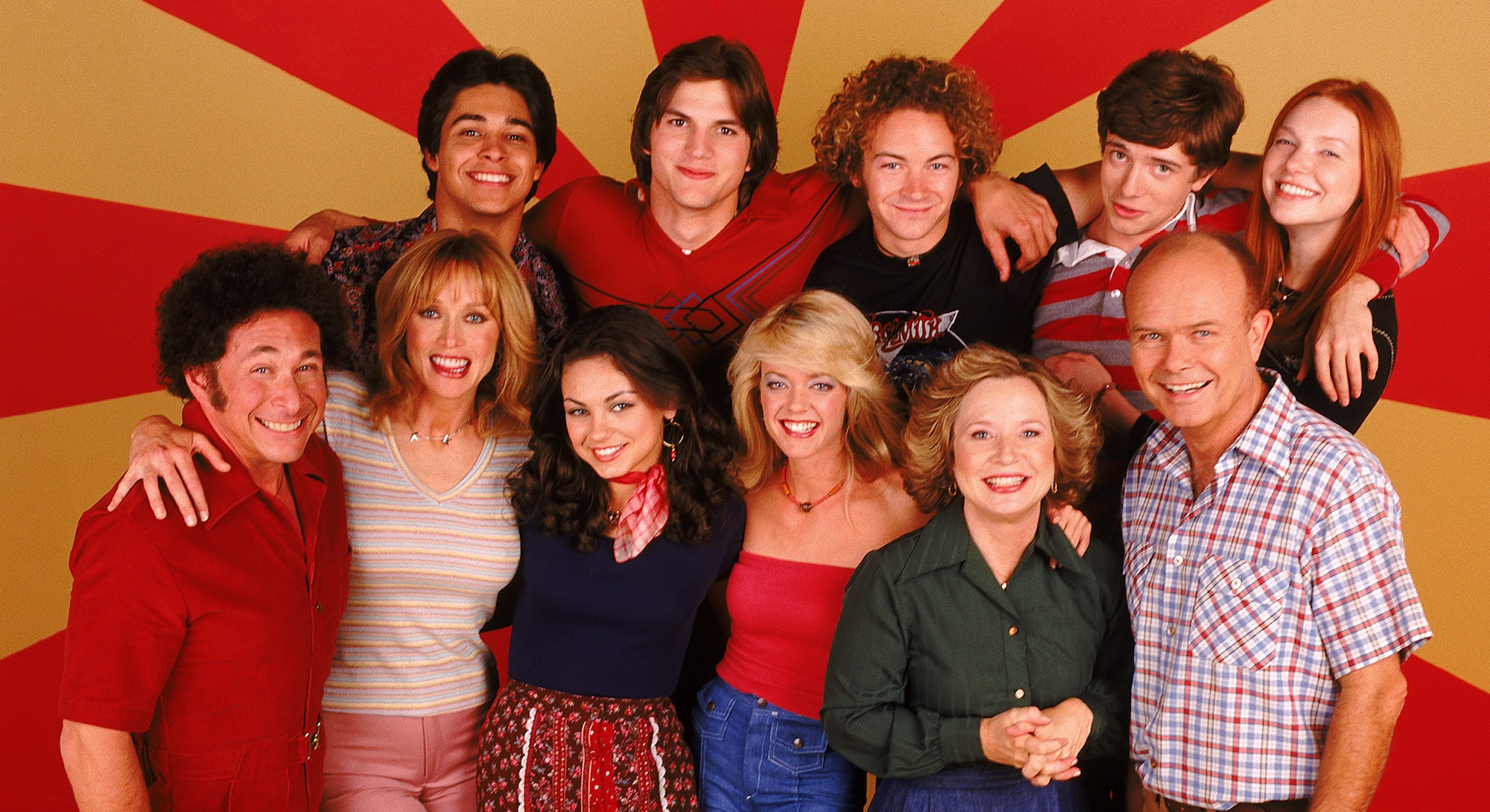 Created by Mark Brazill, Bonnie Turner, and Terry Turne, the Emmy-winning period sitcom made stars out of the mostly first-time actors. Twenty-three years later, most are still thriving. Read on for what the cast has been up to since and who’ll join the Netflix reboot, That ’90s Show.