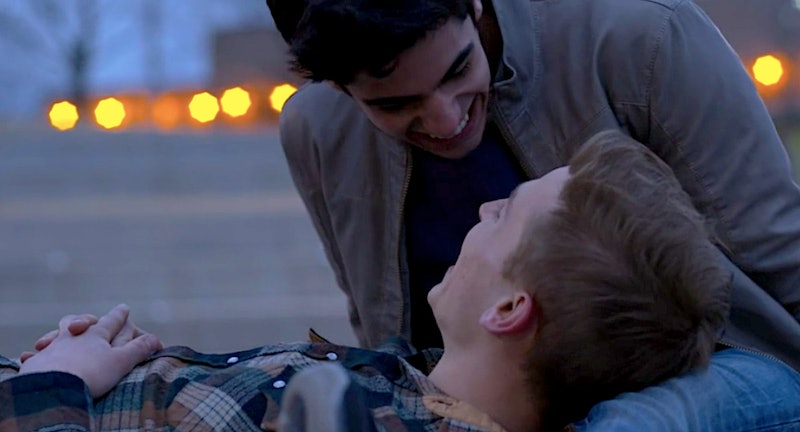 For many years, Hollywood and the wider entertainment industry proved woefully inadequate when it came to meaningful LGBTQ+ representation. Creators would typically rely on archaic tropes that never came close to portraying the true beauty and complexity of queer communities. Thankfully, over the past couple of decades, things have begun to shift in the right direction. In 2020 alone, we saw shows such as It’s A Sin, Feel Good, Euphoria, and Schitt’s Creek rack up astronomical viewing figures thanks in no small part to their authentic and thoughtful approach to queer storylines.

While platforms such as the BBC, Channel 4, HBO, and Netflix are leading the way with LGBTQ+ inclusivity, Amazon Prime UK also has a range of shows and films on offer. The problem is, they’re slightly more difficult to find. With this in mind, I have gathered together a list of my top picks on the streaming site to save you having to do the leg work.

One of Amazon Prime’s most popular offerings is, of course, Transparent. Although the show has sadly been somewhat overshadowed by sexual assault allegations against its leading actor, it still represents an important turning point in pop culture for discussions around and representations of the trans experience. Elsewhere on this list, you’ll find box office hits such as Moonlight and Carol as well as lesser-known shows including Viscous, Drag Heals, and Being Me and a documentary from David Thorpe that will leave you with a lot to think about.

Keep reading to find out more about 15 of the top LGBTQ+ films and TV shows on Amazon Prime UK.