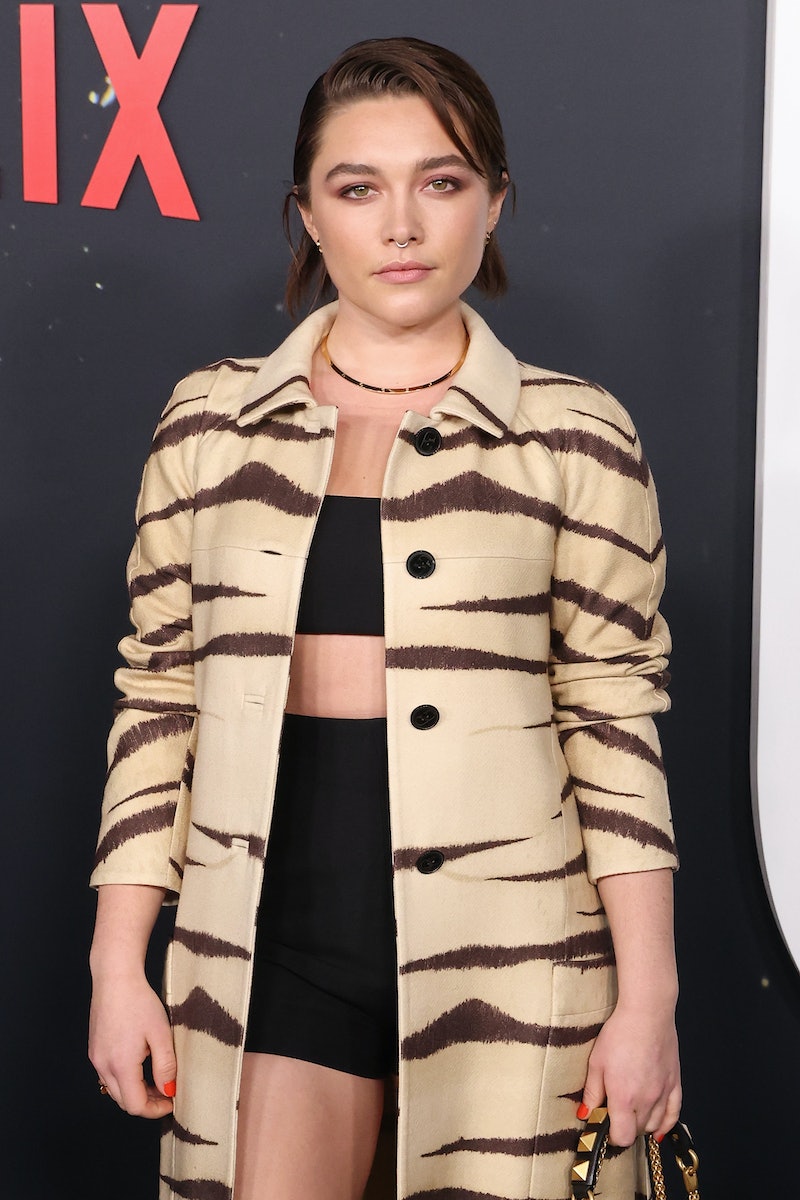 If you can’t get enough of Florence Pugh (Little Women, Black Widow) and period dramas, then it’s safe to say Pugh’s new gothic thriller, The Wonder, will be the film for you. Set to premiere this year on Netflix, Pugh will be taking on the female lead for the film adaptation of Emma Donoghue’s novel of the same name. And following the success of Donoghue’s Room, we have no doubt the film will be just as gripping a watch. Whether she’s causing a stir because of her new “mixie haircut”, or because she was apparently blocked on Instagram, Pugh never fails to grab our attention, and her new role is no exception. Here’s everything we know about The Wonder thus far.

Donoghue’s gothic thriller is inspired by the phenomenon of young girls in the Victorian era fasting for long periods of time, who claimed to also have special religious powers. Per Variety, the film follows Pugh’s Lib Wright, a nurse who is summoned to a village in Ireland in the 1860s to observe one of these girls, the intriguing 11-year-old Anna O’Donnell, who has seemingly starved herself for months. Journalist Will Byrne is unconvinced and joins Lib Wright to observe the wonder child.

The Wonder is still in production around County Wicklow in Ireland, south of Dublin, and in the capital itself.

“We’ve been traipsing around the Irish hills for the last week,” Pugh told her fans on Instagram on Aug. 12, 2021. “It’s truly been a magnificent start to a beautiful and exciting film.”

Chilean filmmaker Sebastián Lelio, who received critical acclaim for 2013 film Gloria, and the Oscar-winning A Fantastic Woman, will be directing the film. Writer Alice Birch, who has written for the critically acclaimed Normal People, has worked alongside Donoghue to pen the screenplay.

Netflix is yet to release a concrete date for The Wonder, however, it is listed as one of Netflix’s big releases in 2022. So, we can expect to see it on our screens some time this year.

Bustle will stay updated with any further details.