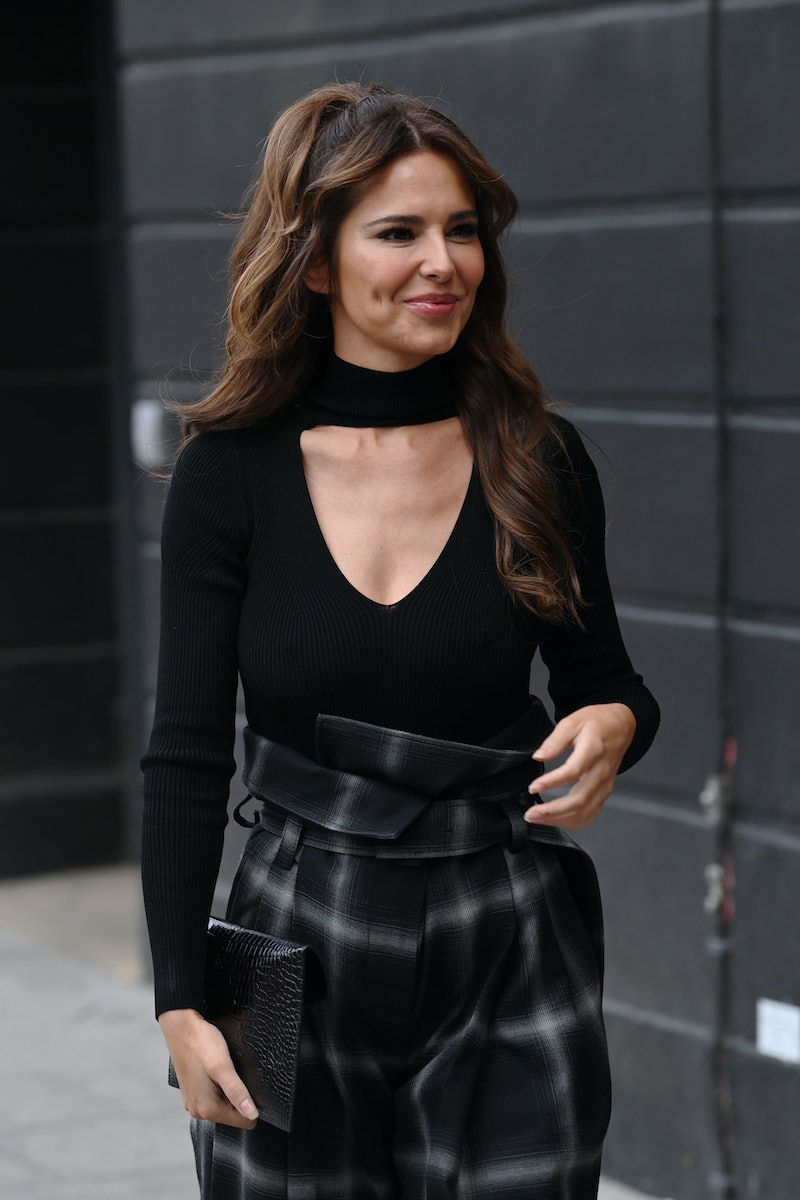 Since Girls Aloud split in 2013, Cheryl has dipped her toe into a little bit of everything showbiz. From going solo to judging in several TV talent competitions, most notably The X Factor, the mum of one has had her fair share of the limelight. And now the 39-year-old is treading on new waters with her West End debut in the popular stage thriller, 2:22 A Ghost Story. So with all these showbiz projects under her belt, what is Cheryl’s net worth, exactly?

Cheryl has taken a backseat from the limelight in recent years, with her focus being more geared towards her five-year-old son, Bear, who she shares with Liam Payne. Her time out of the public eye continued following the tragic passing of former bandmate and friend Sarah Harding in 2021. The loss saw Cheryl take a step back from her controversial BBC Sounds podcast , You, Me and R&B, as well as cancel plans to perform at Birmingham Pride.

However, slowly but surely, it looks like Cheryl is starting to reenter the spotlight with the announcement that she’s taking on the leading role of Jenny in 2:22 A Ghost Story. Previous stars to have stepped into Jenny’s shoes include former Love Island host Laura Whitmore and singer Lily Allen who gained an Olivier Award nomination for her portrayal in the 2021 show.

Ahead of her West End run, here are five different ways Cheryl makes her money.

The world was first introduced to Cheryl through Girls Aloud in 2002 on ITV’s Popstars: The Rivals. The band went on to make an estimated £3 million minimum each in music sales alone, according to The Mirror. After the band’s split, she had success with her solo career too. She collaborated with will.i.am on his song “Heartbreaker” and landed five solo No. 1’s including “Fight For This Love.” Both Girls Aloud and Cheryl’s solo songs are available on streaming services like Spotify, suggesting her music is still a form of regular income for her. Cheryl has also performed music live, with the 2021 music festival, Mighty Hoopla being her latest live solo performance.

Although 2:22 A Ghost Story is set to be her West End debut, Cheryl has actually acted in previous projects. In the Hollywood film, What To Expect When You're Expecting, the star played herself. And in 2020, she starred as a harsh music agent in the 2020 film, Four Kids And It. But 2:22 A Ghost Story will be the artist’s biggest acting role yet as Jenny is the main character in the theatre production. Cheryl is expected to make at least £100,000 in the 2023 show, depending on ticket sales, per The Daily Mail.

Cheryl landed her first TV judge role on The X Factor UK in 2008 when she replaced long-term judge, Sharon Osborne, and continued in this role until 2010. She returned for two more series in 2014 and 2015. During her time on The X Factor UK, she mentored the likes of winners Alexandra Burke and Joe McElderry. Cheryl reportedly earned £1 million a series on the show, per the Express. The “Call My Name” singer also acted as a judge on BBC’s The Greatest Dancer, where it’s likely she made a similar amount in the two series before the dancing competition was cancelled.

For nine years, Cheryl worked as a spokesmodel for cosmetics giant L'Oréal and was their longest-serving brand ambassador. But in 2018, she lost out on her endorsements contract, which the Sun reports was worth £4 million. However, the star appears to still work with other brands as she posts on Instagram paid partnerships, such as her paid partnership with Feel earlier this year.

In 2010, Cheryl released the book Through My Eyes which gives a glimpse into her life. With the book still available for purchase in major book publishing stores, this may be a regular form of income for her.

What Is Cheryl’s Net Worth?

According to Celebrity Net Worth, Cheryl’s estimated net worth is $40 million. And depending on the ticket sales of her new project, this figure could increase.

As mentioned, you’ll be able to catch Cheryl in the West End production, 2:22 A Ghost Story, from January to April 2023. Sharing her feelings about joining the cast, Cheryl wrote in an Instagram post: “It is a totally new and exciting experience for me so if you’re looking for a fun night out & some entertainment in your new year tickets are available now….whenever you’re ready.”