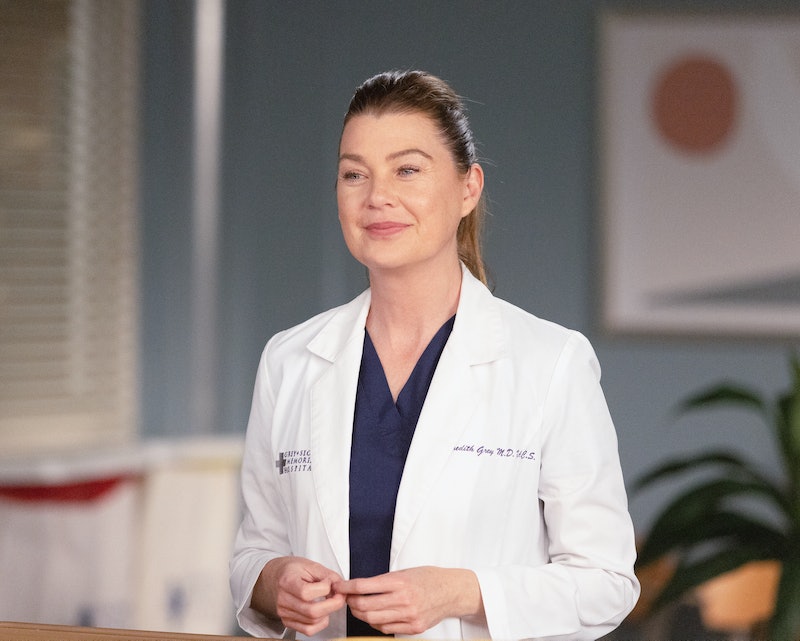 After 18 seasons, Grey’s Anatomy fans have come to expect a winter finale cliffhanger, and this year will be no different. Promos warned for days that the Dec. 16 episode would leave viewers “on the edge,” showing Owen (Kevin McKidd) apparently involved in a serious car accident. There will be a wait for any sort of resolution as the ABC medical drama heads into its midseason hiatus. Grey’s will return in 2022; it is currently slated for a Feb. 24 premiere.

In a Dec. 16 interview on E!’s Daily Pop, Camilla Luddington, who plays Jo, promised host Nina Parker that the episode would take her breath away. “It’s Grey’s Anatomy; we don’t do calm and cool midseason finales,” she said, teasing the “massive, crazy accident” involving main cast members. As for whether or not fans should prepare for one or more of those main characters to die, the actor remained tight-lipped, but reiterated that it’s a “massive, massive accident,” and that even the cast gets “worried every episode,” just like viewers.

Also on the list of characters to worry about: Cormac “McWidow” Hayes (Richard Flood) and Farouk Hunt (Bardia Seiri). The “It Came Upon a Midnight Clear” sneak peek also previewed Hayes stating he intended to travel with Owen to transport ailing Farouk’s donor heart. Though Hayes didn’t appear to be with Owen in the vehicle that flipped multiple times down a roadside embankment, Grey’s is famous for its bait-and-switch tactics.

Luddington, meanwhile, confirmed that Jo “is not in the accident,” but joked that the single mom’s love life remains “a car wreck.” Season 18’s eighth episode will continue to explore the “weirdness” between Jo and Link, “but he wants to go to Minnesota and confess everything to Amelia and say, ‘I love you, I want to be with you,’” the actor revealed, hinting that Jo might not even know how she feels about Link. “She just suddenly feels something. And it feels important, so it’s messy, which we love to do.”

While Link attempts to spend the holidays with Amelia, she already has a potential romance with Kai (E.R. Fightmaster) heating up in Minnesota. That could bode well for Jo’s chances, not to mention Amelia has already rejected Link’s proposals on more than one occasion. “To me, when a woman turns down a marriage proposal, that’s about as dead as a relationship could get,” Fightmaster recently told Bustle, noting that they’re “rooting for” Amelia and Kai.

But fans have to wait months to find out exactly what happens.