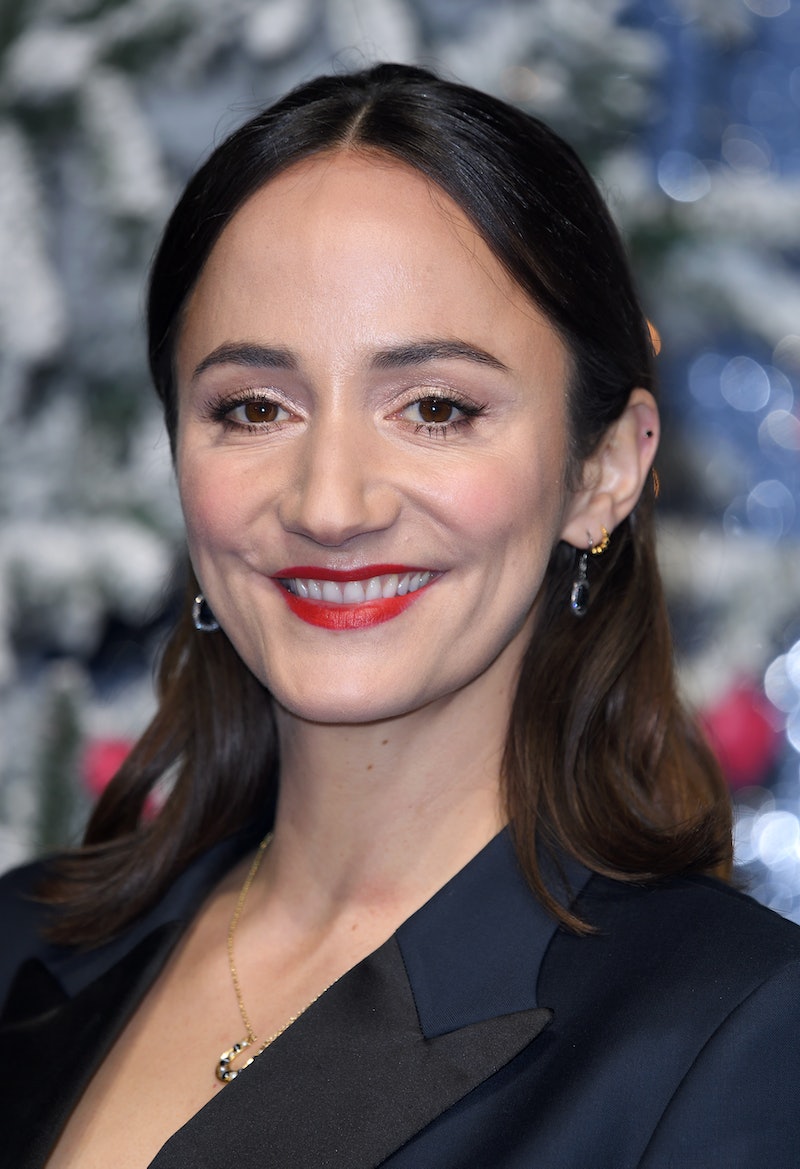 While fans await The Crown’s fifth season, which is due to drop on the streaming platform in November 2022, the show still has some casting announcements to make. Though Netflix has not officially confirmed the news, The Sun reports that actor Lydia Leonard will play Cherie Blair, barrister and wife of former Prime Minister Tony Blair.

Though Leonard is best known for playing Suranne Jones’ on-screen lover Marianna Lawton in the BBC drama Gentleman Jack, she has appeared in plenty of other major TV series including some absolute primetime classics like Midsomer Murders, Ashes to Ashes, Spooks.

More recently though, Leonard has appeared in the likes of Apple Tree Yard, Absentia, and ITV miniseries Flesh and Blood, as well as the Emilia Clarke-led romantic comedy Last Christmas.

Per the BBC, Leonard trained at the Bristol Old Vic Theatre School and began her career on radio before moving over to TV, film and stage. She memorably starred in the Royal Shakespeare Company’s production of Wolf Hall, and earned a Tony nomination for her role when it moved to Broadway in 2015.

Leonard is not the only reported new addition to The Crown’s cast, with Doctor Foster star Bertie Carvel, playing the Tony to Leonard’s Cherie, per the Daily Mail. It wouldn’t be the first time Carvel has appeared in The Crown – you may remember him as having played Sir Robin Day in Season 2.

Dominic West will be playing the older Prince Charles and Elizabeth Debicki will be taking over from Emma Corrin as Princess Diana. The Queen herself will, of course, be played by the legendary Imelda Staunton.

Season 5 will portray the events leading up to Charles and Diana’s separation and will likely end after Diana’s death in 1997, which is when Blair took over as Prime Minister from John Major (Jonny Lee Miller).

A sixth and final season of The Crown has already been confirmed.

More like this
6 'Happy Valley' Easter Eggs You May Have Missed
By Sophie McEvoy
Claire Foy Spoke Out About 'The Crown's Gender Pay Gap
By Sam Ramsden
Olivia Colman Stars In First-Look Trailer For BBC's 'Great Expectations'
By Sabah Hussain and Sam Ramsden
Twitter Simply Couldn’t Cope With The ‘Happy Valley’ Finale
By Sophie McEvoy
Get The Very Best Of Bustle/UK
Sign up for Bustle UK's twice-weekly newsletter, featuring the latest must-watch TV, moving personal stories, and expert advice on the hottest viral buys.