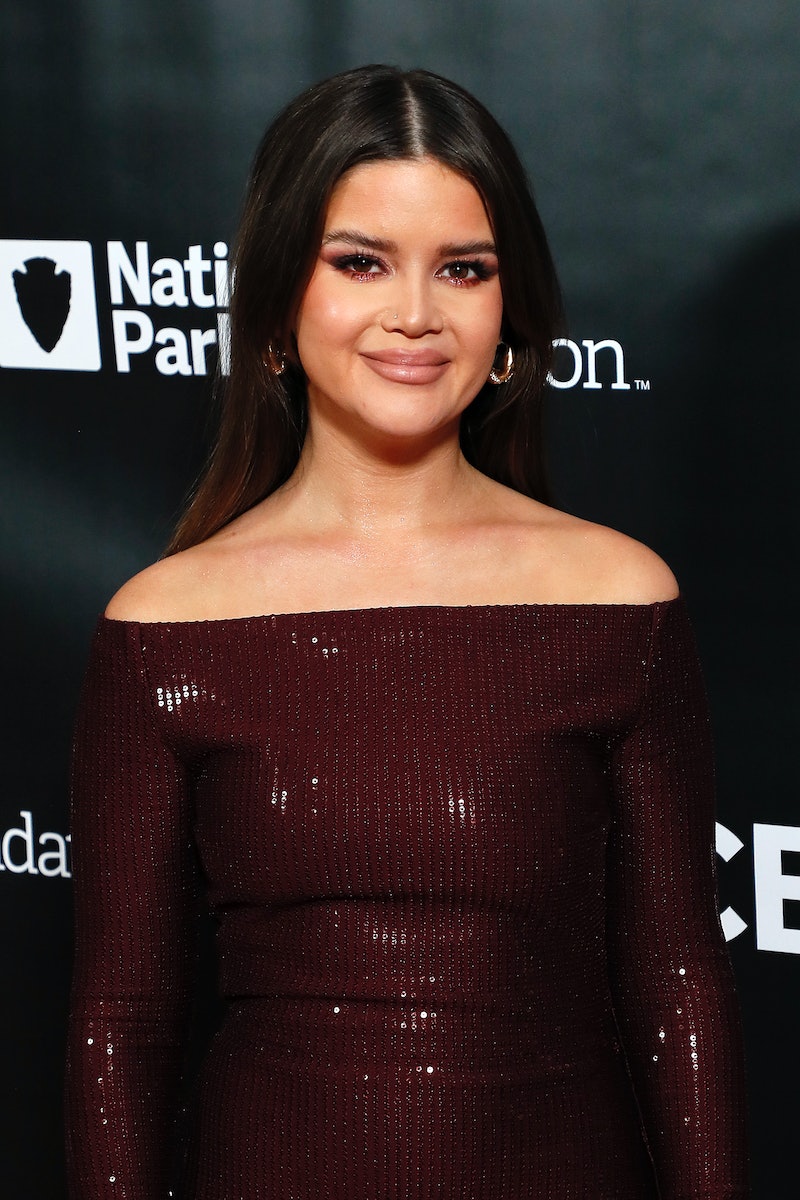 A version of this content appeared in Bustle’s daily newsletter on February 25, 2022. If you like what you see, sign up to receive it in your inbox right here.

Sex With My Girlfriend Is Great, But Pretty Vanilla. How Do I Tell Her I Want To Try New Things In Bed?

The De-Puffing Skin Care Trend That’s All Over TikTok

Cryotherapy (aka “cold therapy”) has been popular in the salon for years, but it’s increasingly easy to DIY at home with devices like the Magic Glow Wand and cooling facial globes. From slugging to body retinol, here are the skin care trends to look out for this spring. Read More

Why Rowing Is The Ultimate Cardio & Strength Workout

If you typically walk right past the rowing machine at the gym (it does look rather complicated), you might want to consider popping on it next time — especially if you’re only there for a quick workout. “It’s like combining a leg press, kettlebell swing, and an upper body row all into one cardio-packed exercise,” says personal trainer Chris Chang. Read More

Maren Morris Hopes Her Songs Will Outlive Her

The singer’s new album, Humble Quest (out March 25), was born out of what Morris calls a “dark period” and deals with some serious subjects. In one track, she and husband Ryan Hurd wrote about the myth that Nashville songwriters only get a 10-year run of chart success before fading into obscurity. “After we’re gone, maybe these songs will still be played in bars and cars, and that’s more romantic to me than eternity,” she says. Here, she chats with Bustle about the celebrities she’d most like to smoke a joint with, cringey wedding songs, and having her first kiss during My Big Fat Greek Wedding. Read More

Moxi is a non-ablative laser, meaning you won’t have to take a week off work afterward because your skin is tomato red à la Samantha Jones in SATC (miss you, girl). Plus, it’s safe for folks with darker skin tones — something that sets it apart from other similar laser treatments. Read More

The 26-year-old content creator and curve model gained a following via her realistic try-on haul videos, in which she dons clothing from fashion brands like Abercrombie and Zara while recreating the models’ poses and narrating the results. She started making videos during the pandemic after she was laid off from her job at Tidal. “I was lost. I didn’t know what to do,” she says. Now, just two years later, Victoria Secret’s Pink line just hired her as a consultant as they begin to roll out more inclusive sizing. Read More

Back to the foundations. Read More