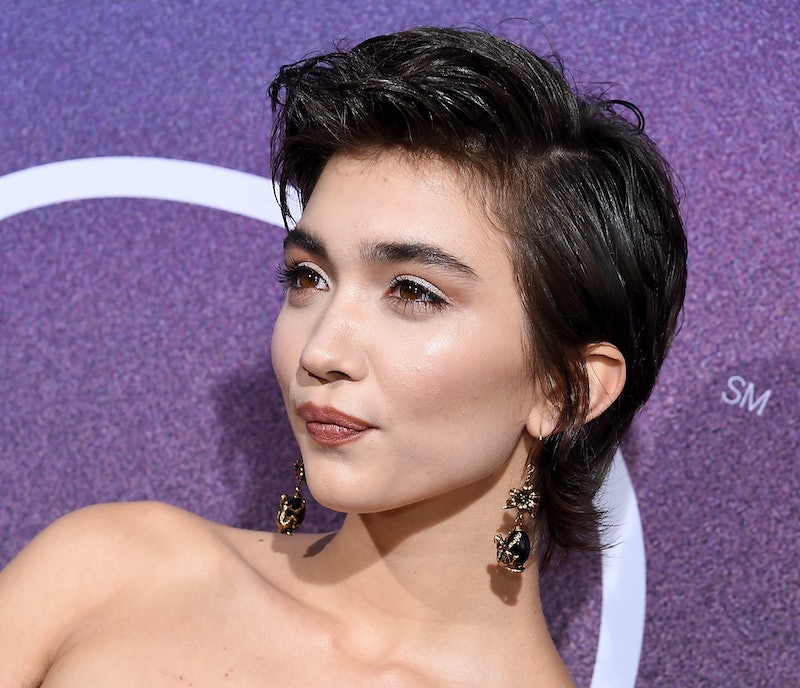 A version of this content appeared in Bustle’s daily newsletter on January 4, 2022. If you like what you see, sign up to receive it in your inbox right here.

The limo exit has been a staple of Night One on The Bachelor, dating all the way back to its premiere in 2002. But as the episodes have doubled in length, the limo exits have doubled in their complexity and grandeur, sometimes eschewing the vehicle altogether. Not only is it a contestant’s first opportunity to make a lasting impression among 30 or so other equally hot people, it’s also the last time they have complete control over their self-presentation before handing over the reins to the producers. Even though there have been over 600 limo exits, they can basically be classified into eight different types. From “The Aloha” to “The Blandy,” here are the ones that might actually get someone to the final two. Read More

This Haircut Is Already The Breakout Beauty Trend Of 2022

The bixie, a portmanteau of bob and pixie, is a fresh take on the shorter cuts worn by celebs like Halle Berry and Meg Ryan in the ’90s. It kind of disappeared for a while, but it’s back thanks to recent chops by Florence Pugh and Rowan Blanchard. Read More

Whether you’re committing to waking up earlier, finally mastering winged eyeliner, or drinking a comical amount of water every day, here are the best apps for keeping track of your progress. Read More

Your Perfect Morning Routine, According To Your Zodiac Sign

Every zodiac sign has certain tendencies, and changing a habit is hard enough as is. So if you’re considering switching up how you spend your a.m. hours, you might as well embrace what the cosmos gave you. Read More

The Matrix Gets A Dose Of Its Own Medicine

A lot has happened since 1999, when Lilly Wachowski and her sister Lana released The Matrix, introducing the concept of the “red pill” into the popular vernacular. Originally intended as a symbol for awakening, it eventually came to signify nodding off into a dreamworld of conspiracy theories, racism, and misogyny. But the new movie offers a glimmer of hope. Read More