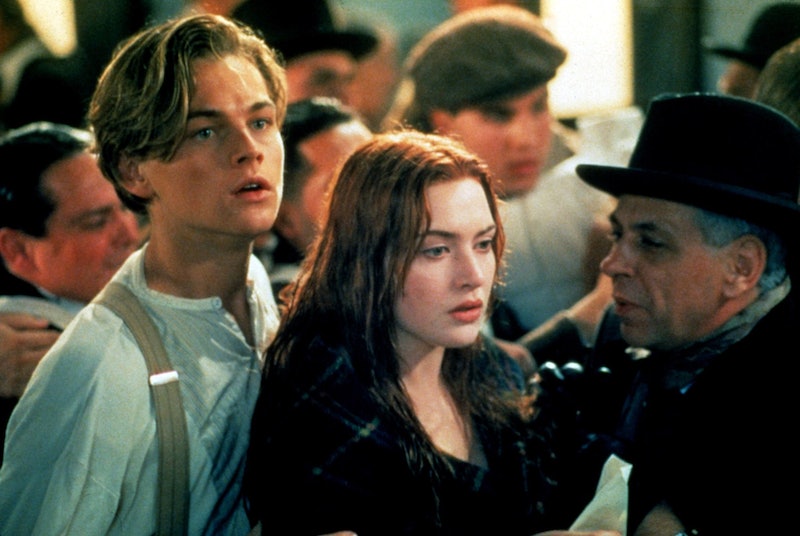 Have you ever had a premonition? A weird feeling that something was going to happen — and which, you may have discovered later, actually did happen? If yes, you aren’t alone; these 11 creepy premonitions that actually came true show that you’re in good company, whether you truly believe in psychic abilities or not.

On the skeptic’s end of things, it can be argued that “premonitions” are really just your instincts kicking in — that is, something absolutely natural, rather than supernatural. As Gavin de Becker notes in The Gift of Fear, people often notice more details about a given situation than they realize; the thing is, we don’t always register these details consciously. If you start to feel uneasy about someone or something without really knowing why, odds are that you’ve unconsciously noticed something that’s setting off alarm bells for you — unusual behavior, a detail that’s just slightly off, and so on and so forth. Learning to listen to your gut when those alarm bells ring is a valuable skill which can often make a big difference for your personal safety.

Sometimes, though, weird things happen that are just… weird. Are they truly premonitions? Or are they just our brains trying to make sense of something nonsensical by applying it to other nonsense it may have conjured up earlier? Heck, are they even just good old-fashioned coincidences? We may never know — but either way, they’re kind of freaky.

Here are 11 real-life stories to send a chill down your spine.

More like this
Ask Gen Z: Kate Glavan & The "Ugly Hag Stroll"
By Alexis Morillo
If Your Refrigerator Is A Mess, These 25 Organizing Products Can Help
By Courtney Young
Here's Your Daily Horoscope For May 23, 2022
By Mecca Woods
An Honest Review Of The TikTok-Famous WalkingPad
By Kaitlyn Wylde
Get Even More From Bustle — Sign Up For The Newsletter