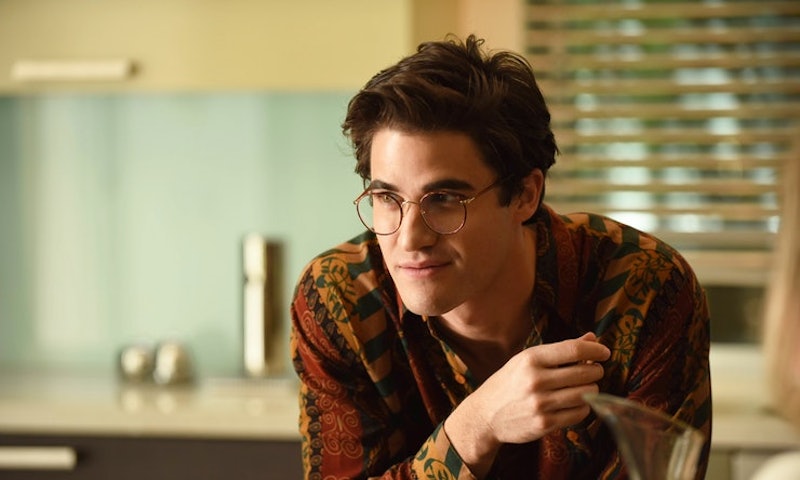 While we all tell little white lies occasionally, there's a big difference between someone who fibs every now and again, and someone who is a pathological liar. "A pathological liar is somebody who lies without effort, someone for whom telling a lie comes more naturally than telling the truth," psychologist Dr. Michele Barton, director of Psychology Life Well, tells Bustle. It can become a part of the liar's everyday life, to the point where their whole existence is a fabrication.

As you might have guessed, this level of lying is usually a symptom of a greater problem. While pathological lying can be its own disorder — known as pseudologia fantastica — it can also be a symptom of psychopathy, narcissistic personality disorder, anxiety, depression, and obsessive compulsive disorder, among other things.

And, it can have roots in childhood trauma. "Pathological liars are usually very insecure individuals raised by very authoritative and strict parents who were not excepting of that individual as they were, therefore the [person] had to create a persona that was lovable and acceptable by their parents to avoid punishment, embarrassment, and vulnerability," says Barton. "Lying in children and adolescents is very normal, and a common universal part of development and growth. That said, this is something that we are supposed to outgrow as we become responsible upstanding citizens as adults."

Pathological lying can be difficult to treat, but that doesn't mean there isn't hope. Here are some scientific facts about pathological lying, as well as what you can do about it, if you or a friend might be affected.