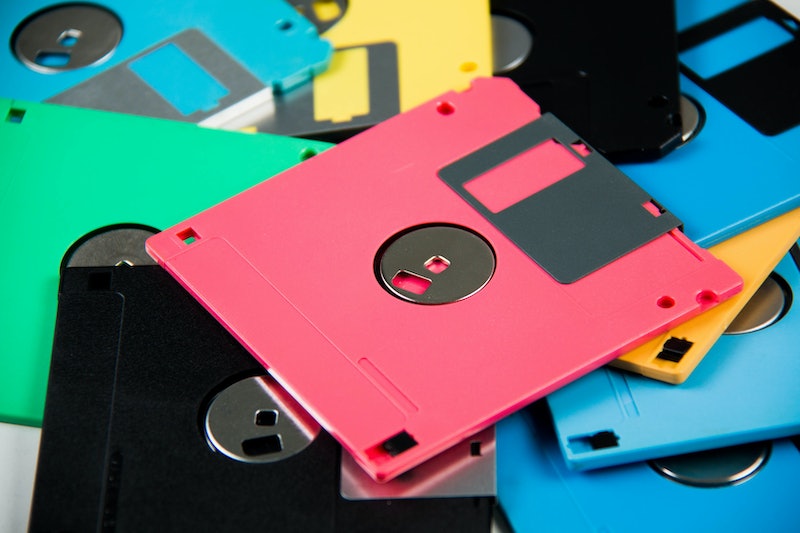 Toto, we're not in the '90s anymore. You can tell by the severe lack of scrunchies and Tamagotchi pets. Also, people don't tease their hair as much. But those aren't the only things that used to be everywhere in the '90s but are nowhere to be found now; one recent AskReddit thread explored this very topic, and the answers are vast and varied. Reading the comments felt like a trip down Memory Lane, and now I really miss my old Saturday morning cartoons and frozen French toast sticks.

Alas, we couldn't stay in the '90s forever. With the rapid progressing of technology and people's changing interests, it was only inevitable that pagers and Magna Doodles would wave bye-bye and be replaced with Snapchat and video games so sophisticated that you think you're watching real people. Times change and so do people, but I still long for my old Barbie dolls (which were always missing one shoe, because how could you keep track of both?), Lisa Frank school supplies, and Pretty Pretty Princess. They just don't make 'em like this anymore.

According to AskReddit, these iconic '90s staples are largely nonexistent now, but we certainly haven't forgotten them. But if you ask kids about them today, they might not have the slightest clue what you're talking about.