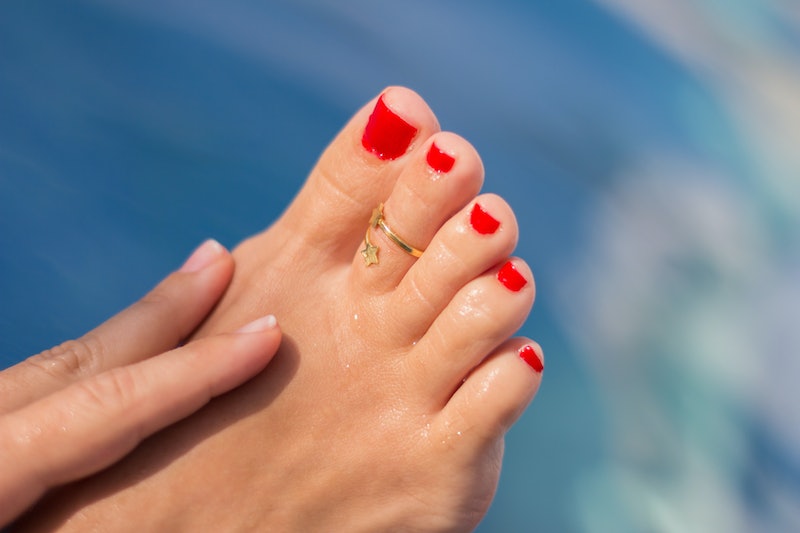 There's a reason why kids who grew up in the '90s are so tough: It's because we lived through a technologically unsavvy time when everything took forever and fashion was either 100 percent awesome or completely ridiculous. Don't get me wrong — it was the ultimate decade; there are, however, quite a few things about the '90s no one misses. Given the chance, I would rewind to the days of old school Nickelodeon and candy necklaces in a heartbeat, because nothing quite compares... but there are still a few things I would probably skip right over, because to the shock and dismay of no one, WiFi is undoubtedly better than dial-up.

So much changed so quickly; indeed, young people today probably don't even know what floppy disks and Oregon Trail are, while to us '90s kids, they were everything — right along with Ring Pops, Legend of the Hidden Temple, and slap bracelets. The '90s were good to us like that. When it wasn't good, though, it could be silly, irritating, and even downright ridiculous.

The '90s hold a special place in all of our hearts, and we'll always look back on our childhoods fondly. But let's be honest: We don't really miss these things, do we?