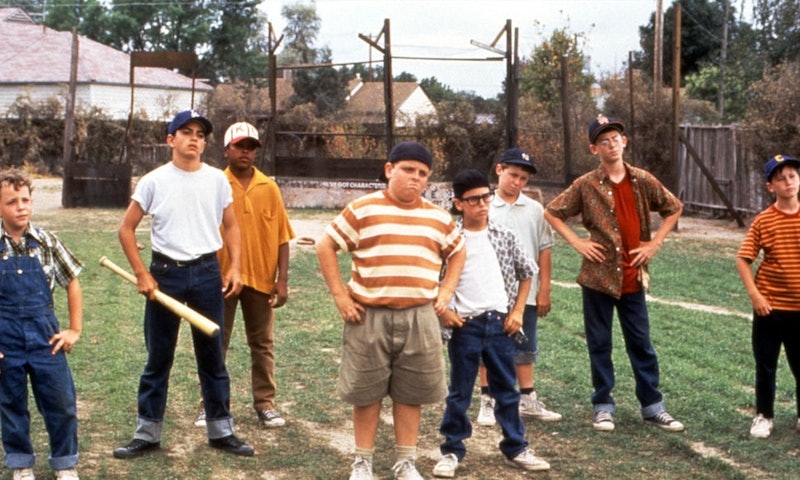 New movies are great and all, but sometimes what you're in the mood for is just a familiar film you grew up watching. Thankfully, for HBO subscribers, there are loads of nostalgic movies on HBO Now that will give people born in the '80s and '90s that warm fuzzy feeling. From underrated live-action Disney movies from the '90s and 2000s, to a couple more grown-up films you managed to watch anyway, to some all-time classics from the '80s, HBO Now currently offers a killer lineup for those who feel like reliving their childhood.

For anyone born in the '80s, you probably grew up watching movies from that decade and the early '90s starring actors like Arnold Schwarzenegger, Rick Moranis, and Macaulay Culkin. For kids born in the '90s, you're more likely to consider early 2000s films featuring the likes of Shia LaBeouf or Lindsay Lohan — before either of them had ever been arrested — to be the embodiment of happy childhood memories. And for kids born in either decade, you're likely to have seen Back to the Future, E.T., and The Princess Bride during your formative years. No matter which camp you fall into, you'll find something among the 19 films listed below, all of which are currently streaming on HBO Now, that will make you feel that old twinge of nostalgia.