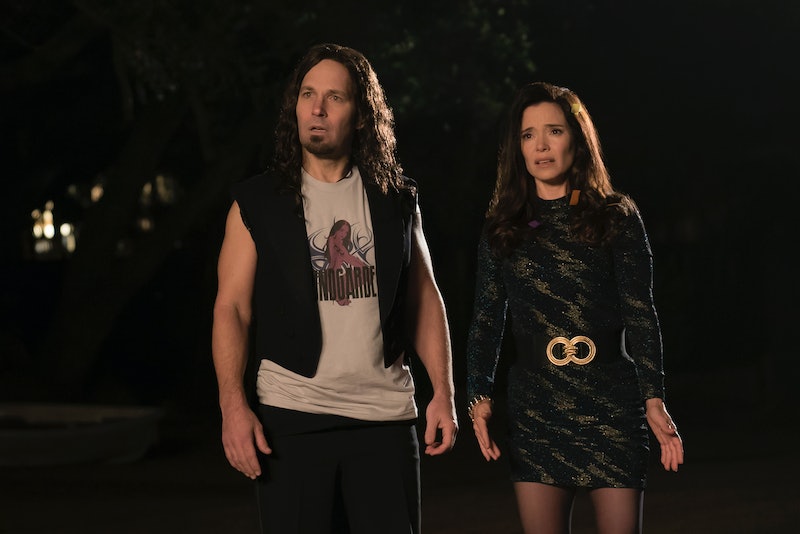 Netflix has revolutionized the way people watch television. Not that long ago, viewers were forced to watch their favorite shows one episode at a time, waiting for the next weekly installment to arrive. Netflix, by contrast, offers the marathon model wherein the site releases entire seasons of its shows all at once. Thanks to this, fans have become accustomed to watching a lot of their shows at once. And sometimes, the a full catchup won't cost you more than a day. If you're looking to mainline a series quickly, check out these 21 Netflix shows you can marathon in 24 hours.

The following list highlights some of the best Netflix original series, with entire episode libraries you can watch within a 24-hour span. The series run the gamut from period dramas and old school sitcoms to acclaimed dramedies and sci-fi and fantasy epics. Some of these series are ongoing, meaning you can catch up on their content within a day while still knowing that more episodes will arrive someday. Other series, meanwhile, have completed their runs, meaning you can watch their entire stories unfold in under 24 hours. Some of these shows you've maybe watched already, while others are a little less well-known. In all cases, though, you're pretty much guaranteed to have a great day if you spend a 24-hour period marathon any of the following series.

More like this
What’s New On Netflix: 'Stranger Things' & 'Mean Girls'
By Arya Roshanian
What’s New On Netflix: The Return Of 'The Umbrella Academy'
By Arya Roshanian
12 Documentaries & Films About Cults From Netflix UK To Hook You From Start To Finish
By Kay Leong
Here’s Everything Coming To & Leaving Netflix In July
By Grace Wehniainen
Get Even More From Bustle — Sign Up For The Newsletter