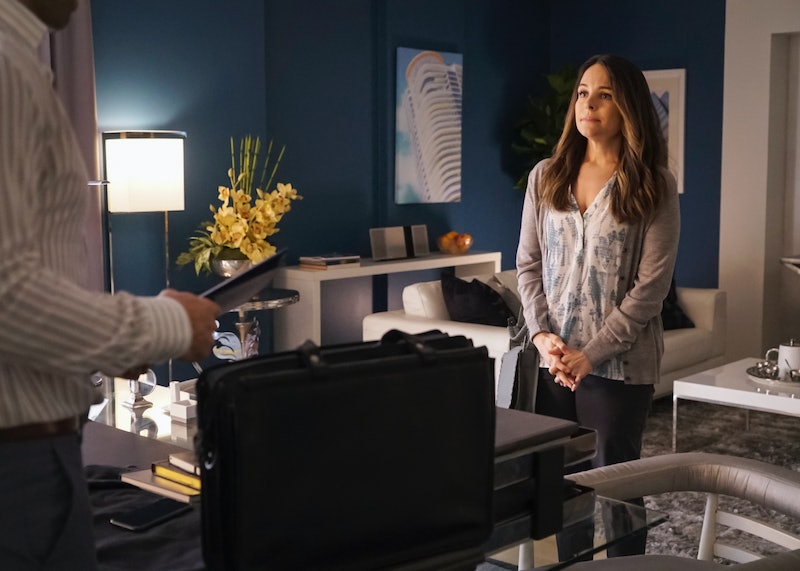 Luisa was a vital part of the drama that set off all the action of Jane the Virgin. So, of course, Rafael's sister has returned for the final episodes to potentially stir up trouble. Yet, it's worth considering theories about Luisa on Jane the Virgin where this lost soul could end up saving the day. Unlike her lover — the crime boss Sin Rostro — Luisa does seem to be a genuinely good person. That means there's a possibility that she could put an end to Rose's doubles plan that was introduced in "Chapter 96." But considering she has been working closely with Rose's henchperson Bobby, fans should prepare for Luisa's story to go any which way for the end of Jane the Virgin.

Sweet, dysfunctional Luisa is one of the most maddening characters on Jane the Virgin. While she's intelligent (she was a doctor after all), she is painfully naive and a sucker for romance. With Rose constantly pushing their love story narrative on her and Rafael constantly pushing her away, Luisa could very well be a part of Sin Rostro's final diabolical doppelgängery plan of the series. And the show has sure made it seem that way since Luisa was by Bobby's side when he stole Emilio's fingerprint from Rafael to unlock a giant vault of money.

Some viewers may be OK with that because they want Rose and Luisa to have their own version of a happy ending. But others may have faith that Luisa is not as entranced by Rose as she once and will prove that not only to her brother but to herself. So let's take a look at those theories — and everything in between — before Luisa must respond to Rose's next crime hitting Jane the Virgin in full force.