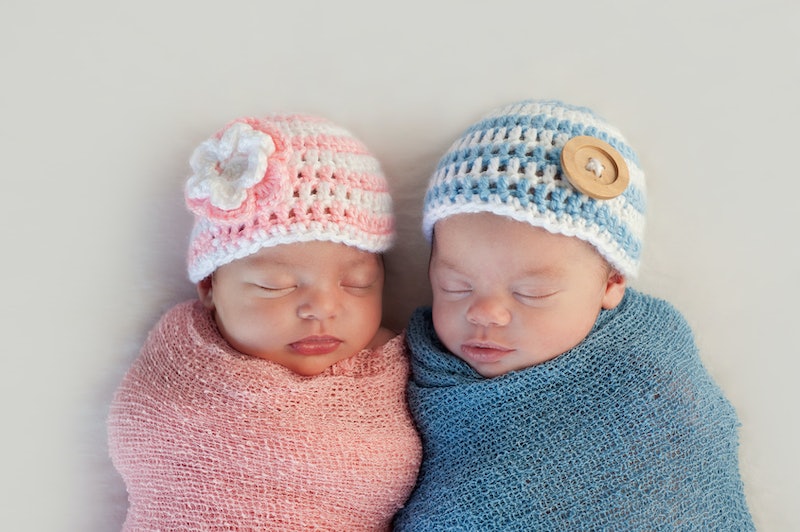 You may have heard feminists accuse people who make blanket statements about people based on their gender of "gender essentialism." But what is gender essentialism, and why is it harmful? The concept, which originated in feminist theory, is very applicable to many current events and everyday interactions.

"Essentialism" as a philosophical concept started with Plato, who posited that everything has an "essence" that makes it what it is. A rock, for example, is a rock because there's an inherent "rockness" within it. Many philosophers have since come to believe that our understanding of the world is instead dependent on how our brains perceive things and how our cultures label them — and the same thing applies to gender.

If someone subscribes to gender essentialism, they believe that there's a "maleness" or "femaleness" inherent in men and women, whether that's a spiritual or scientific property. (Gender essentialists often don't acknowledge non-binary people). People often use biology to justify essentialism by positing that our chromosomes or hormones or brains make us feminine or masculine (which isn't true).

So, if someone's accused of being "gender essentialist," they've made claims about gender differences being biological, rather than a social construct. Here's why that's a problem, and how it hurst all of us.