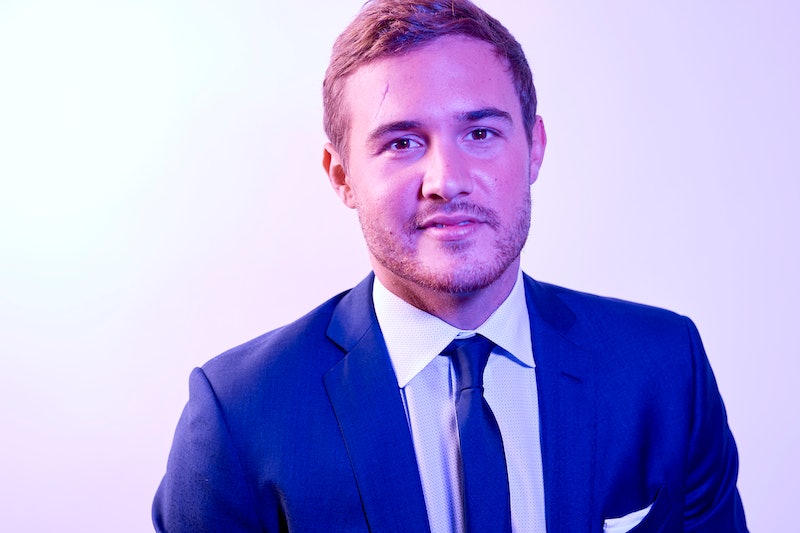 Now that his time as the Bachelor has come to an end, Peter Weber is getting ready to embark on a brand new journey: moving out. During an Instagram Q&A session on Friday, March 20, Pilot Peter revealed he plans to move out of his parents' house in the near future, and he has two potential destinations in mind for his first home.

The pilot — whose close relationship with his parents played a key role in his Bachelor season — responded to a question asking if he has "any plans not to live at home" by singing John Denver's "Leaving On Jet Plane" while pretending to walk out the front door. In response, his father, Peter Sr., joked "Don’t let the door hit ya on the way out!" while his mother, Barbara, celebrated being "empty nesters." Over the video, Peter wrote that "real talk," he has plans to live in "either NYC for about a year" or to move to Los Angeles.

Back in January, during an appearance on the Bachelor Happy Hour podcast, Barbara explained that there was a very practical reason for Peter to keep living at home — namely, his jet-setting lifestyle. "[Peter] works four days a week. Then he has four days off, and he goes with his friends away, like they take a little mini vacation wherever. And then he comes back, and he goes right back to work," she said to hosts Becca Kufrin and Rachel Lindsay at the time.

In addition to being a smart financial decision, Peter's close relationship with his parents and brother, Jack, is part of the reason he's continued to stay at home for so long. "We are a very, very close family. Very close...we're basically one," Barbara said at the time. "We support each other in every which way, and we're each other's best friends, not just parents."

And despite her disapproval of his potential relationship with Madison during The Bachelor's very dramatic finale, Peter still maintains that close relationship with his mother. On March 20, he posted a video on Instagram dancing around the living room with his mother. However, in response to the backlash Barbara has received in the weeks following After the Final Rose, Peter turned off the comments on that post, and updated the caption to defend his mother.

"If I’m even half the parent my mom has been to me, my kids will be the luckiest in the world," Peter wrote. "Spread love, I promise you’ll never regret it."

Shortly after he and Madison called it quits, Peter publicly defended his mother during a paparazzi interview, where he explained Barbara had nothing to do with the breakup. "This is stuff between Madi and I, solely, 100 percent," he explained in a video obtained by Entertainment Tonight. "And people will have their opinions but this is just between the two of us, and it's just a mutual respect and love. That's all."

No matter where Peter lives, it seems clear that if his bond with his parents can survive The Bachelor, it will be able to survive anything.