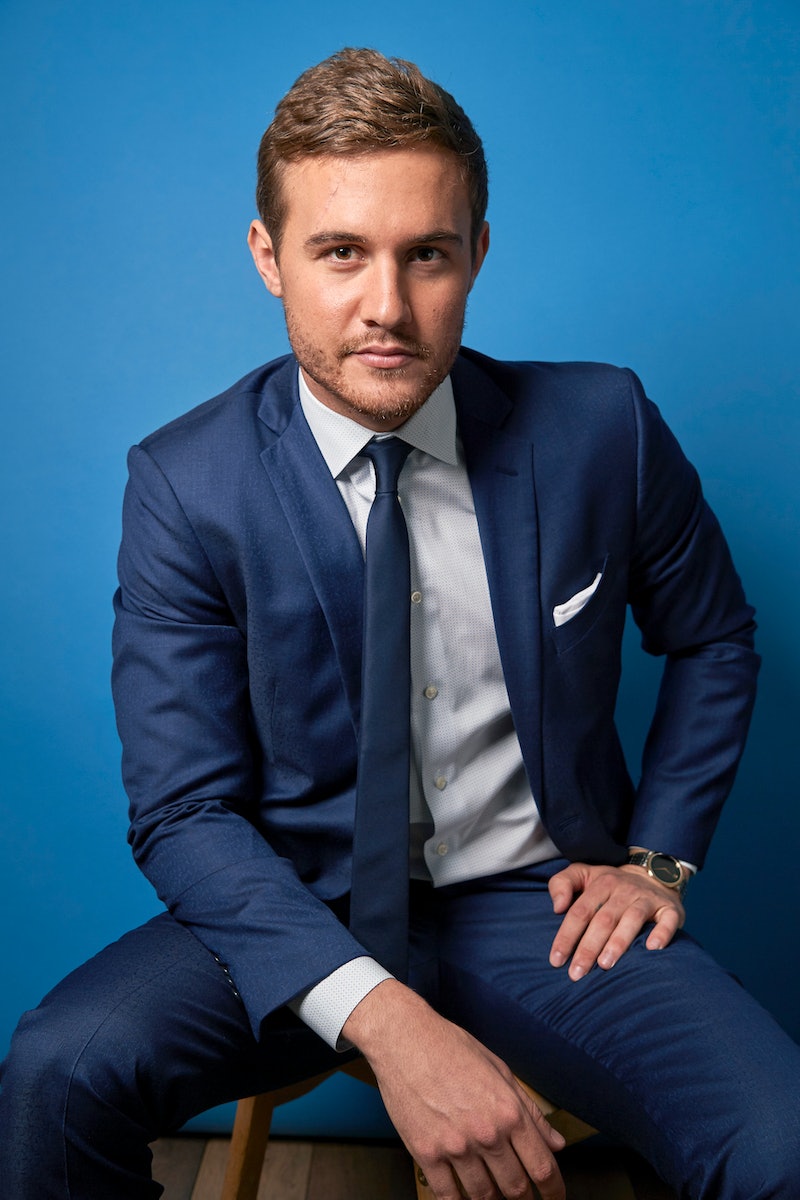 The third time really was the charm for Pilot Pete. Current Bachelor Peter Weber tried out for The Bachelorette three times, he revealed in a Wednesday, Feb. 19 BuzzFeed "Burning Questions" segment. Before he eventually landed a spot on Hannah B's season in 2019, Peter recalled attending his first casting call in Costa Mesa, California, five or six years ago, at his mother's urging. "I went out and did a quick 10 min interview, never heard anything, I just forgot about it," he said.

Then, Peter said, he filled out an online questionnaire to appear on Becca's season in 2018 but "didn't hear anything from that." The rest is history, however, as he said two different producers contacted him the same week about appearing in Hannah's season. "I thought they were related, they weren't, so it was just something that was meant to be I guess," he said in the BuzzFeed video.

As for Peter's first impression of Hannah B., he said it actually had a lot to do with their shared social anxiety. He recalled watching the Bachelor episode where Hannah B got "super awkward" during her first one-on-one date with Colton. "I remember relating to her so much because ... I can be a very shy person and I can be kind of awkward and just weird in some moments if I kind of get in a funk or whatnot," he told BuzzFeed. "But her freezing up in that moment, I have 100-percent been there. I ... had kind of like an attraction to her from the get-go."

Their eventual televised courtship, of course, didn't work out (despite a couple tries). Jumping ahead to Peter's Bachelor season, the pilot also revealed his favorite date. He told BuzzFeed that his first one-on-one date with Madison was "one of the just most impactful beautiful dates" and that it was a "beautiful moment" he got to share with his family. "I'm very close to my family," he said. "She killed it."

His favorite group date: the trip to Santiago, Chile, where they got to film their own telenovela. Calling it a "cool day" that took him back to his roots, Peter also recalled learning Spanish with his grandmother.

Finally, if Peter had to choose who else from his season should've been the Bachelor, his choice was a bit surprising. His pick would have been his "homey" Dustin Kendrick because "he knows what he wants" and is a "good dude." But, hey, as Peter pointed out, "it's never too late." And, with that, he officially launched the Dustin for Bachelor 2021 campaign.

More like this
Yes, That Is Victoria & Another ‘BiP’ Alum In Zach’s ‘Bachelor’ Trailer
By Kadin Burnett and Grace Wehniainen
Why Wasn't Teddi At The 'Bachelor In Paradise' Reunion?
By Brad Witter
Brandon & Serene Reveal The Major Relationship Milestone They Celebrated After 'BiP'
By Kadin Burnett and Grace Wehniainen
What Jen Shah's Delayed Sentencing Could Mean For The 'RHOSLC' Season 3 Reunion
By Brad Witter and Jake Viswanath
Get Even More From Bustle — Sign Up For The Newsletter