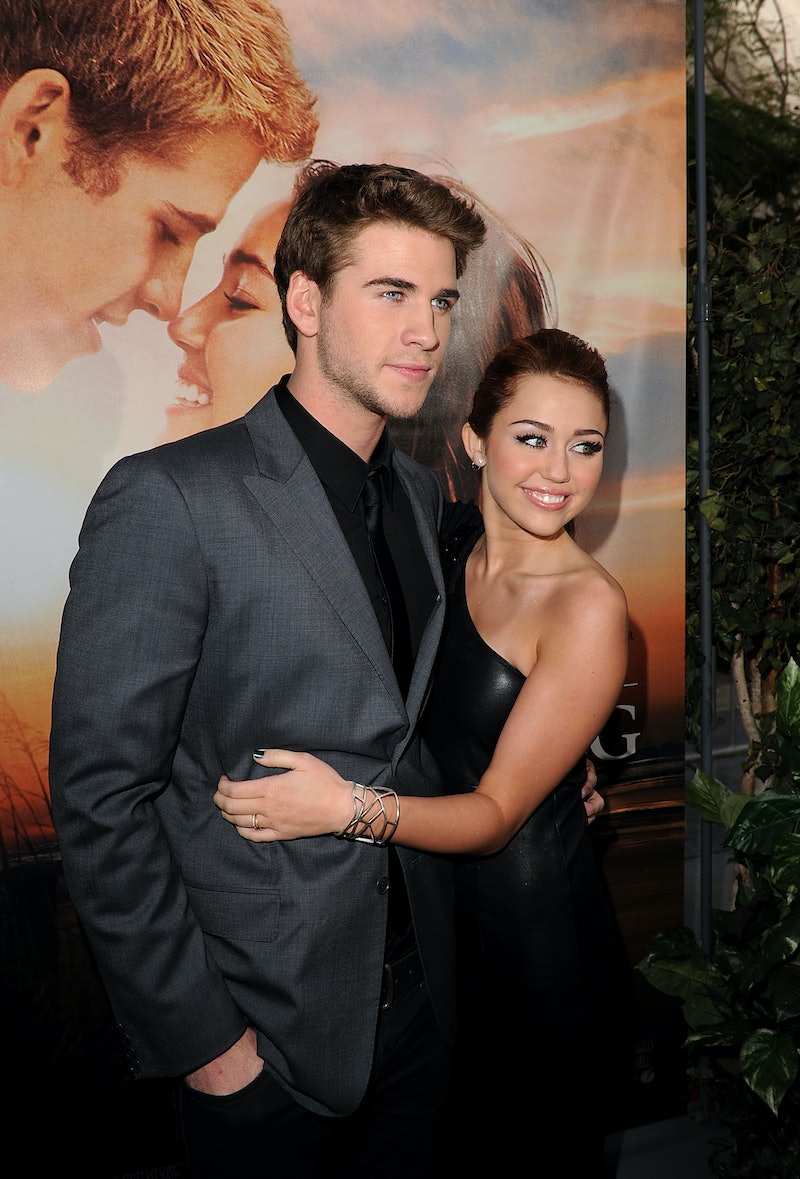 Hemsworth and Cyrus met in 2009 while making The Last Song, and about ten years later, they tied the knot. The road leading them from the sparks (pun could not be more intended, thank you kindly) that flew on the set of The Last Song to their wedding day has not been without ebbs and flows. Cyrus and Hemsworth met, fell in love, went public with their relationship, and attended premieres and award shows together.

Wow, what a decade it has been for this lovely couple. And wow, has the last decade produced some lovely Cyrus and Hemsworth pictures. Let's get ready to rumble our way through some lovely nostalgia.