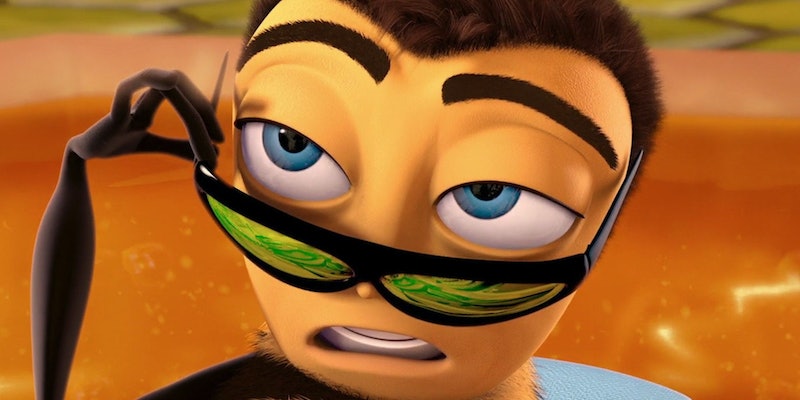 Netflix has an insane amount of movies. Whether you're in the mood for comedy, romance, horror, action, drama — basically anything — the streaming service will deliver. But what if you don't actually want to watch a movie? What if you just want to have something on while you're busy doing something else? Well, the site delivers there as well, as there are some great Netflix movies to stream in the background while you're doing other stuff.

So what are the qualifications for such a movie? Honestly, they could be anything you want, but here's what I based this list on. For starters, the films should be the type that can be enjoyed even if you're not really paying attention. Action movies, musicals, comedies, and films that are presented in a vignette style are all pretty good at fulfilling this requirement, and most of the films on this list fall into this first category. Next are movies that aren't exactly must-sees, due to either campiness, terribleness, or length, and actually function better as something that you're just half-watching versus a film that you're closely watching. And lastly, there are what I would call beautiful films. These are movies that add either visual or auditory splendor to your living room while you're busy doing whatever it is you're doing besides watching it. So with these parameters in mind, here are 16 movies on Netflix that are great choices to have on in the background.