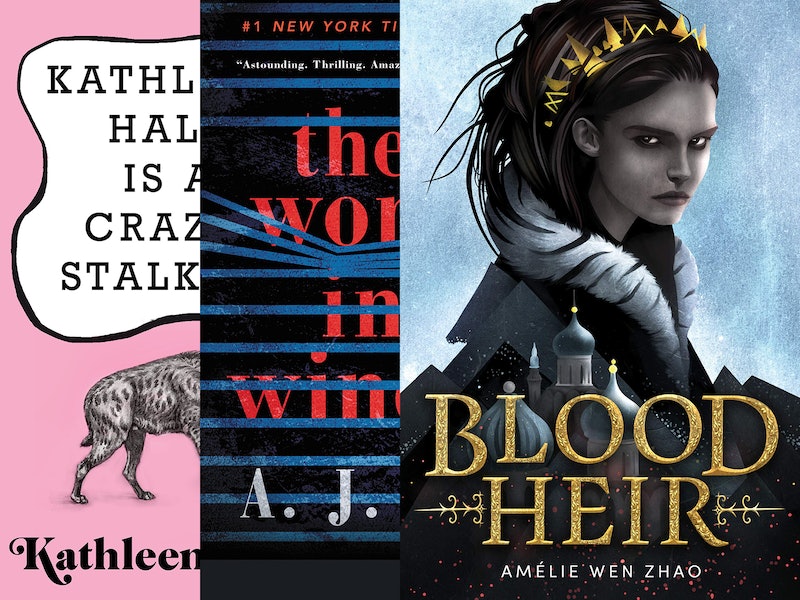 It's not even a full two months into 2019, and the publishing industry is off to a record start on the outrage front. I've got a list of all the 2019 scandals in books so far, so strap in for an emotional roller-coaster ride. To paraphrase Liz Lemon, "Man, what a year, huh?"

Right now, it looks like publishing's year for 2019 might outpace 2018 in terms of sheer scandal volume. Last year, a sexual assault scandal postponed the Nobel Prize for Literature, perhaps indefinitely. Additionally, many prominent male writers were accused of sexual harassment and assault, including Daniel Handler, Junot Díaz, and Sherman Alexie. Further uproar ensued later in the year, when Díaz re-assumed his position as Chairman of the Pulitzer Prize Board, proving that men's lives are hardly ever ruined by accusations of bad behavior toward women.

So far, Bustle has counted five major scandals that have rocked publishing in 2019, by the time of this writing. Conversations surrounding most of these stories are still ongoing, for better or worse. That isn't necessarily a bad thing. Scandals are often indicative of larger problems within an industry, and drawing attention to those problems is a necessary step toward rectifying them.