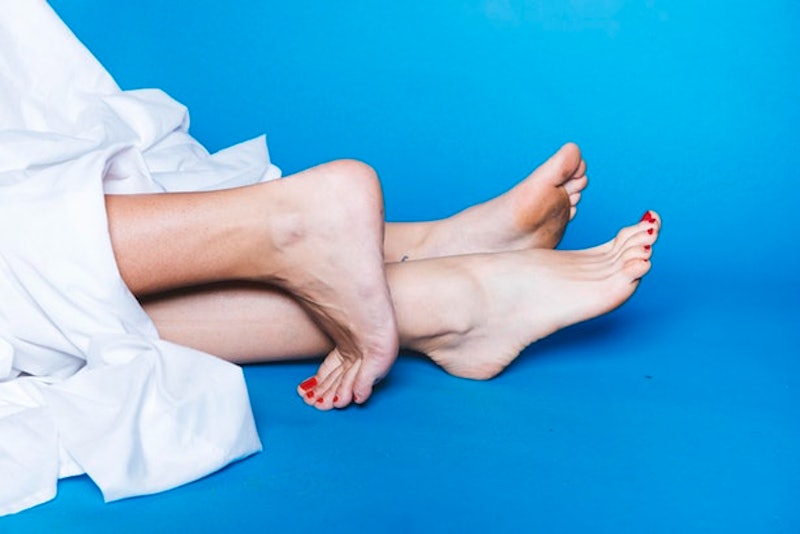 Whether it's too quick, too long, there's bad music in the back ground, or it ends in a sex-related injury, having bad sex at some point is inevitable. While it would be nice to think that every time you go to bed with someone, it's going to blow your mind, that's not how life works.

Although what constitutes as bad sex varies from person to person, there are some common denominators involved. A new study, of 2,000 Americans, conducted by OnePoll and Pure Romance, hoped to unearth what makes for bad sex. What they found was that the majority of Americans, at 60 percent, admit that their relationship started off with having bad sex, while 56 percent reported having "awful" or "terrible" experiences in bed with a new partner.

As distressing as those number may be, it's still somewhat promising that at least some of these experiences led to second chances. You can't expect truly awesome sex the first time around with a brand new person; it takes awhile to get to know someone's body in a way that leads to truly awesome sex.

Until then though, so-so sex may be on the menu. As for what "bad" sex actually entails, that's up to the individual — we all have different desires — but there are certainly some common offenders. Here's what women in the survey considered "bad" sex, because jumping in without foreplay is the worst.