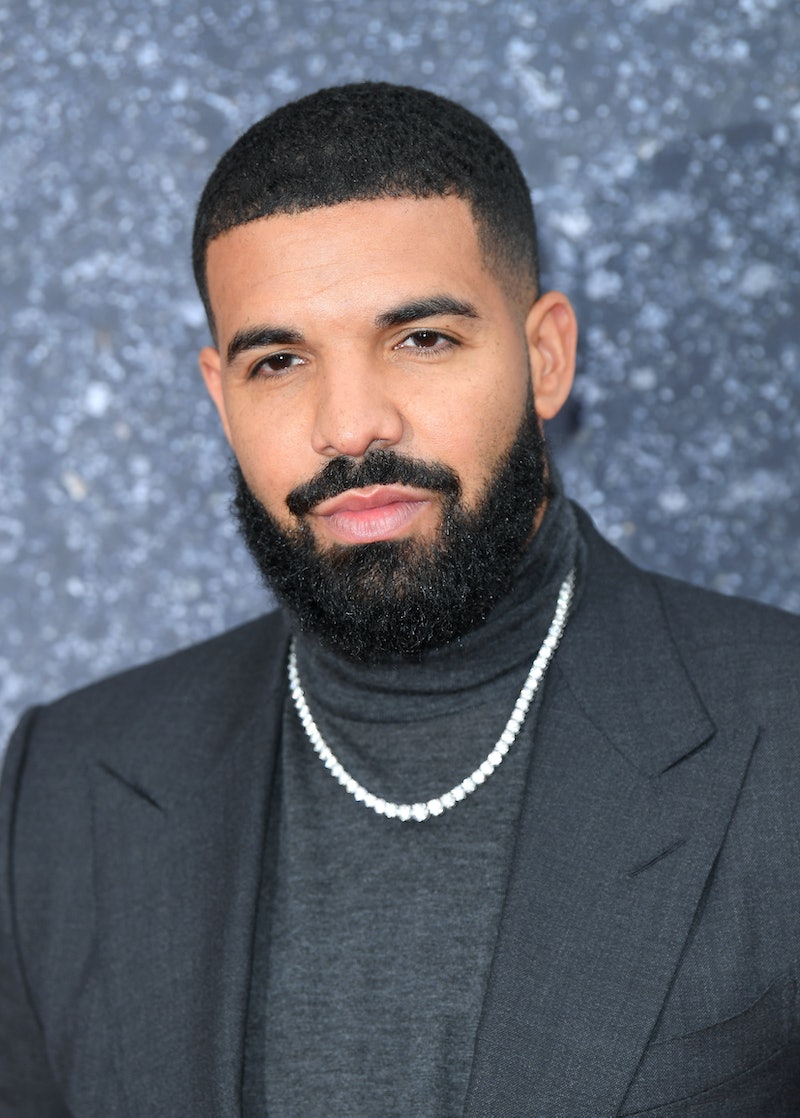 The 2019 American Music Awards will kick off on Nov. 24 in Los Angeles, and as the clock ticks closer, hip hop fans everywhere have one major question on their mind: Will Drake be at the 2019 AMAs? The rapper hasn't released an album or any major singles this year, but that didn't stop him from earning three AMAs nominations, including Artist of the Year.

However, unlike most of his fellow Artist of the Year nominees — which include Artist of the Decade honoree Taylor Swift, Post Malone and Halsey — Drake isn't scheduled to perform at the ceremony on Sunday, nor has he been named as one of the night's presenters. (The only other AOTY nominee who hasn't been announced as a performer is Ariana Grande, who will be performing in Tampa, Florida as part of her ongoing Sweetener World Tour.)

Of course, that doesn't mean that Drake won't make a surprise appearance at the Microsoft Center when the big night rolls around; after all, he unexpectedly showed up at the 2019 Grammy Awards in January to accept the award for Best Rap Song. He also posted a series of photos that seemed to hint that he was in the studio, working on new music on Nov. 22, so it's also possible that Drake may give a surprise performance of an upcoming single.

Drake has spent much of this year off after enjoying major success in 2018, thanks to the release of his Grammy-nominated fifth studio album, Scorpion. Thanks to hit singles like "God's Plan" and "Nice for What," it became the first album to be streamed over a billion times during the week of its release, and all 25 tracks entered the Billboard Hot 100 Charts after it dropped back in June 2018.

According to Variety, "God's Plan" was the most consumed single of 2018, while Scorpion was the most streamed album of the year; meanwhile, his song "In My Feelings" spawned a viral dance challenge and helped him break the record for the most weeks at No. 1 on the Billboard charts. All of that chart and streaming success was echoed at the 2018 American Music Awards, where Drake was the most nominated artist, alongside fellow rapper Cardi B, though he didn't end up winning any awards that night.

Rather than follow all of that up immediately with another album, over the past year, Drake released several singles with his friends and frequent collaborators — including tracks with Meek Mill, Rick Ross, and Canadian singer PARTYNEXTDOOR — and celebrated his early career with a surprise mixtape, Care Package, which featured songs that were originally released between 2010 and 2016.

And while he did joke back in September that he was considering releasing an 85-track album, it seems like Drake is happy to take his time with his next project, and enjoy a break from red carpets and award shows.