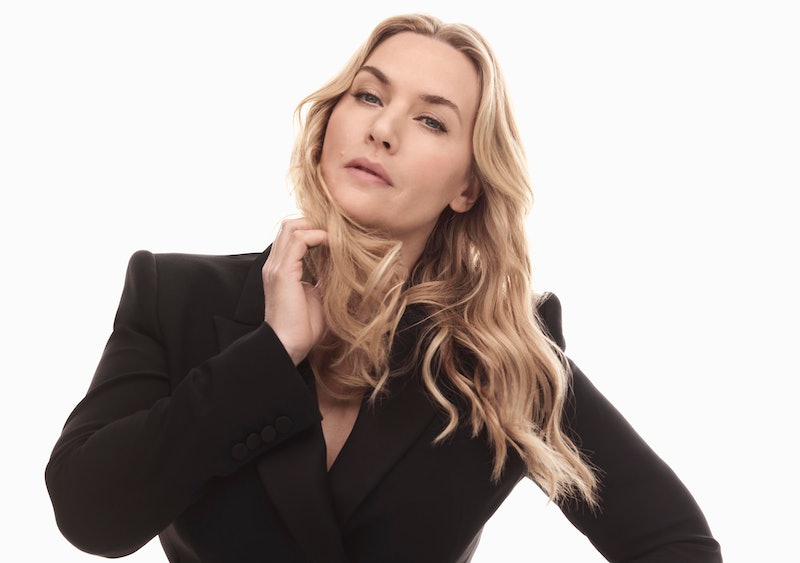 On the heels of the finale episode of HBO Max’s popular crime drama Mare of Easttown, the show’s star and executive producer, Kate Winslet, is diving right into her next venture without wasting any time. It was just announced that Winslet is the newest face of L’Oréal Paris. As an official global ambassador, she’ll make her first appearance for the beauty giant’s Preference hair color campaign, set to roll out this later month.

In a press release, the actor (who has opened up in the past about the horrendous amount of misogyny and body-shaming that she’s had to endure throughout her career) discussed her journey. “It’s taken work to get to a place where I make no apology for who I am, where I accept my flaws. I’m delighted to join the L’Oréal Paris sisterhood to say: It takes courage and strength to believe that you are worth it. Sometimes, you may not feel worth it at all...We all have moments like that, and that is what makes us all human,” Winslet said.

It’ll be interesting to get a first glimpse at the new campaign. Winslet has been famously outspoken about retouching, both in her film projects (recently refusing to allow her stomach to be edited) and ad campaigns. Keep your eyes peeled until it drops, but there’s one thing you can count on: She likely won’t have Mare’s bed hair.