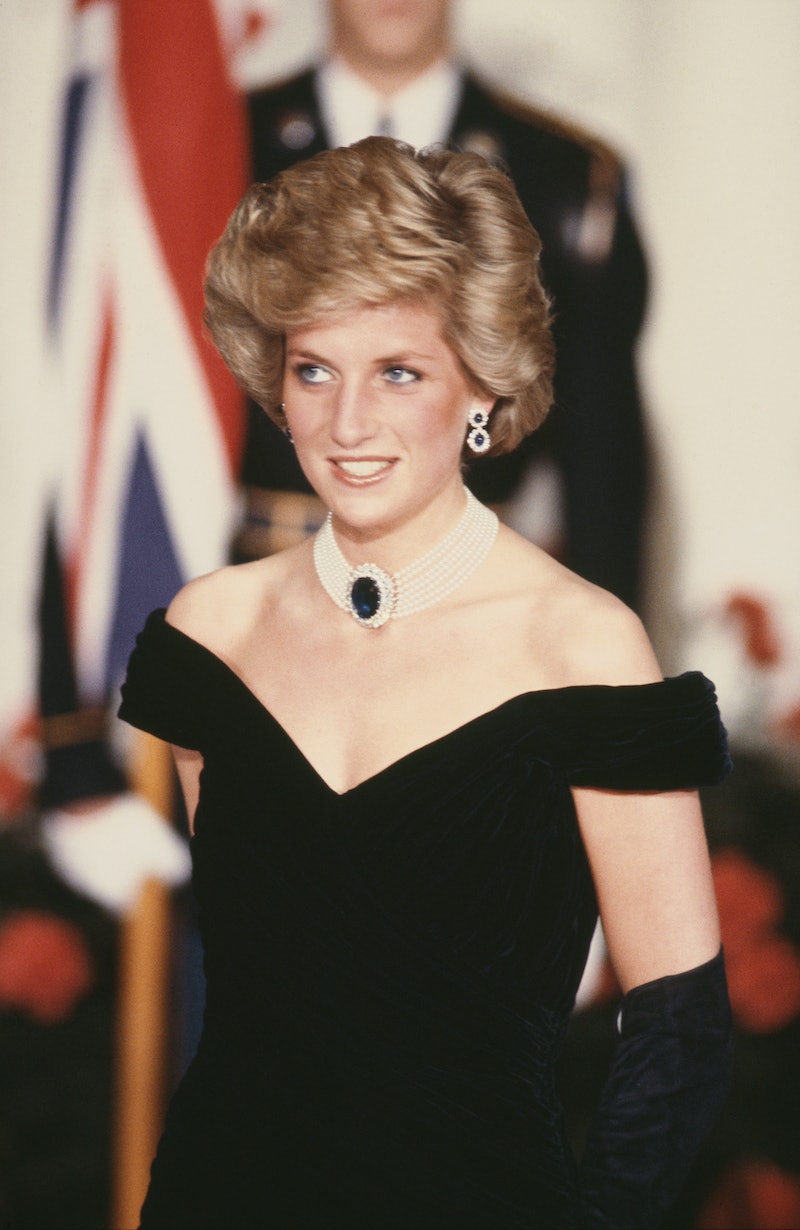 Princess Diana was a masterclass in using her look to bypass gendered expectations and rigid societal constraints. Her hair, for one, famously symbolized her identity and independence. Combined with an air of effortlessness and regality, the royal’s short ‘do remains an ever-enduring source of inspiration. To channel that energy in 2021, Bustle spoke to a top stylist to learn how to modernize three of Princess Diana’s hairstyles.

According to celebrity hairstylist Chris Appleton, most women wore their hair long in the 1980s and ‘90s, which is partially why Lady Di’s locks stood out. “The allure of Princess Diana’s hair was that it was all about confidence, [especially] to have hair that length at the time,” he tells Bustle. In fact, Sam McKnight — the stylist behind her short cut — previously said to the media that the royal never considered growing her hair out long because it would be “too princess-y.”

The Princess of Wales also changed conceptions of what a short haircut could look like overall. “Back then [in the ‘80s and ‘90s], oftentimes short hair was harsh,” says Appleton. Diana’s chop, however, introduced a softness to the minimal length, which highlighted and framed her facial features.

Even though her stylistic choices remain elegant and timeless, everything could use a little zhuzh. So that you can recreate Princess Diana’s hairstyles without looking like you’re on the set of The Crown, Appleton shares three modern takes on her most memorable hairdos.

In the early ‘90s, Diana got a short chop that was heard around the world. It was an unexpected style commitment that the princess wore until her untimely passing in 1997.

To bring the look into the 2020s, Appleton has a few key pieces of styling advice. The most important step? Making it less bulky. “Start by getting rid of the severe part,” he says, adding that the top layers would be angled forwards in a Rihanna or Michelle Williams-like style. “Making the top layers a little longer will modernize the cut,” he says.

During her early years in the royal family, Diana sported a mid-nape length cut that resembled a lob with extra volume.

For a modern take on this style, Appleton says to cut your hair “more into a bob by taking up the length in the back.” As for the bold flip in the front that defines the look, he suggests committing to actual bangs instead. When styling, use a smoothing product and a flat iron to ensure the pieces are where they need to be.

For a modern take on her tousled bob, Appleton says to look at another nostalgic icon for inspo: Jane Fonda. “Diana’s layers were flipped under, which feels more serious,” he tells Bustle. “I would flick the layers out for a Jane-Fonda-in-the-‘80s vibe.”

To do this, he advises keeping a texturizing product on hand and blowdrying the hair while paying special attention to flipping your layers.

More like this
Not Sure How To Style Bangs? Make These Easy Hairstyles Your Go-To
By Olivia Rose Ferreiro
How To Cut Your Own Bangs At Home Like A Professional Stylist
By Stephanie Montes and Audrey Noble
The 8 Best Beauty Looks At The 2022 People’s Choice Awards
By Audrey Noble
The 8 Coolest Haircut Trends Of 2023
By Audrey Noble
Get Even More From Bustle — Sign Up For The Newsletter