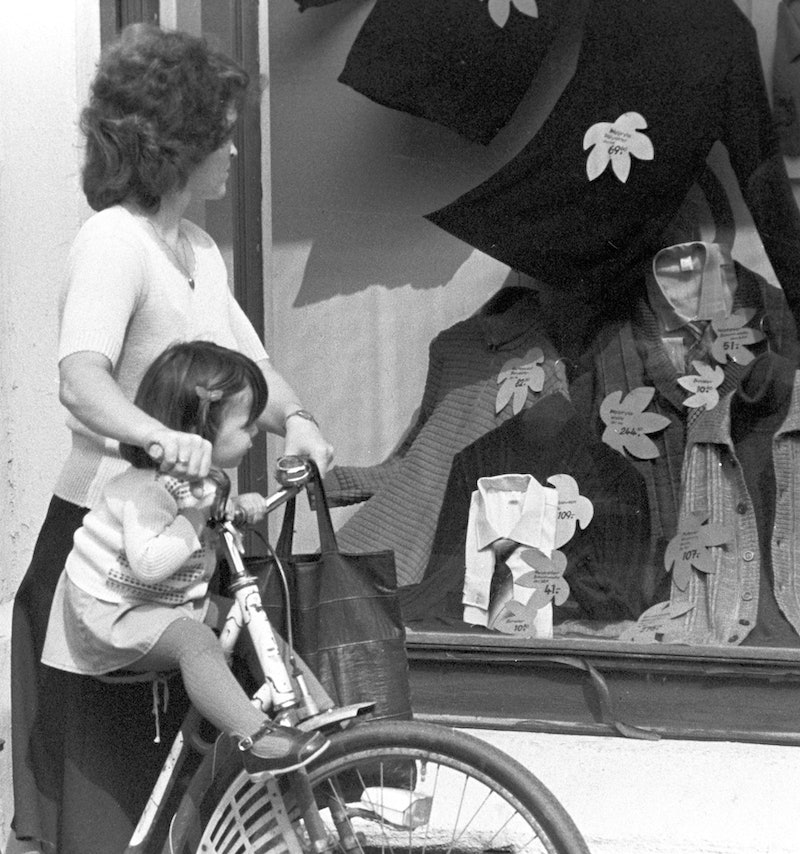 That awkward moment when you’re telling a funny story from your childhood and no one laughs? It’s even more uncomfortable when your best friend leans forward, puts their hand on your knee, and says, “Oh honey, that sounds really traumatic. You alright?”

The signs and symptoms of emotional abuse from parents can be a lot more difficult to detect by an outside observer — even though the consequences are just as damaging for the kids as they grow to adulthood. Children often lack the perspective to be able to identify the abusive elements of their emotional relationship with their parents, and it's only in adulthood that they're more able to notice them.

“Emotional abuse is when someone uses consistent patterns of behaviors and words to damage another person’s self-esteem and impact their mental health,” says mental health counselor Lawrence Lovell, L.M.H.C. “Emotional abuse is used to control someone by leveraging their emotions by excessively criticizing, embarrassing, shaming, blaming, or other manipulative approaches.” He explains that these tactics leave kids in denial of what they’ve experienced.

“Nah, it wasn’t that bad.” “Other kids had it worse.” “They’re just words from a long time ago, I’m being too sensitive.” These are all common responses to emotional abuse from parents, Lovell says. But he explains that emotional abuse tends to make people minimize their own emotions to avoid inconveniencing other people — that’s one of the big reasons why folks who grew up with emotional abuse may tend to dismiss their pain as “not a big deal,” even though it is.

“Emotional abuse is damaging because it negatively impacts self-esteem and confidence,” Lovell explains. “This can last in the short and long term. Instead, that person can often feel shame, hopelessness, worthlessness, fear, anger, confusion, anxiety, issues with trust, challenges processing their feelings, and more.”

The power imbalance involved in being the child in an emotionally abusive family relationship can make a person even less likely to recognize unacceptable treatment when it’s happening — much less years later, as an adult. Here are seven signs of emotional abuse in a parent-child relationship, according to experts.