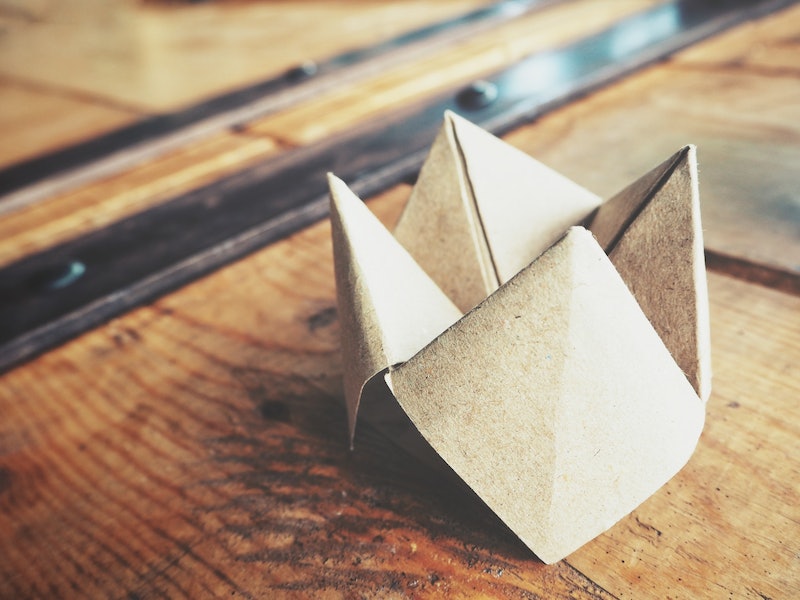 There's no doubt about it: A lot has changed in the last few decades. The things you did in the '90s to be cool, for example, would look flat-out ridiculous these days — but that doesn't mean we don't look back on them fondly. Growing up in the '90s taught us a lot, because nothing fosters patience like waiting for your dial-up to connect; furthermore, nothing teaches determination like having to flip through the pages of TV Guide to figure out when your favorite show is going to be on. Ah, memories of a bygone and significantly less plugged-in age!

I didn't have a ton of friends growing up, which only made me try harder to fit in. So I remember, a little too clearly, all the things '90s kids did that made them cool. And if I could go back, I don't think I'd trade the pogs and Game Boys of the '90s for any other decade's hot items — because nothing felt better than coming home after a long day of mental math and recess and being able to throw your hair in a scrunchie and watch an episode of Doug. Did you hang in the cool crowd in the '90s? You probably remember these 15 must-haves. Let's take a trip down Memory Lane.

1. You Made Cootie Catchers

We used them to predict our future and solve some of life's toughest riddles, like who we should sit with at lunch.

You got 10 extra cool points for away messages like, "Out with friends." It meant you actually had friends.

3. You Didn't Text — You Passed Notes

But you had to make sure everyone saw you doing it, so they knew how interesting your life was.

And "Gangsta's Paradise" by Coolio was at the top of your list.

Because you were too busy being cool to worry about pant legs that kept sliding up.

Blossom knew what was up.

7. And You Talked About How Hot They Were

The Lawrence brothers. They were the bomb.

8. You Owned A Pair Of Jelly Shoes

Or maybe 20 pairs of jelly shoes.

9. You Used All The Cool Lingo

10. You Didn't Have Regular Markers

You had Mr. Sketch scented markers.

11. You Could Recite The Entire Theme Song To Fresh Prince

12. You At Least Pretended To Find the Picture

Even though you never could.

13. Regular Phones Were For Losers

You preferred to gossip on one of these.

14. You Had A Plentiful Collection Of Stick-On Earrings

A girl could never have too many.

15. You Took Pictures... With A Disposable Camera

And everyone always looked like a ghost because the flash was too bright.

More like this
The 'Hocus Pocus' Sequel Finally Has A Release Date & It Makes Total Sense
By Shannon Barbour and Radhika Menon
Alicia Silverstone Has Recreated An Iconic 'Clueless' Scene
By Frances Stewart
Eleven From ‘Stranger Things’ Is A Cancer Zodiac Sign, An Astrologer Says
By Brittany Beringer
American Girl Doll Memes Are Going Viral On Instagram & Tiktok
By Emma Carey
Get Even More From Bustle — Sign Up For The Newsletter