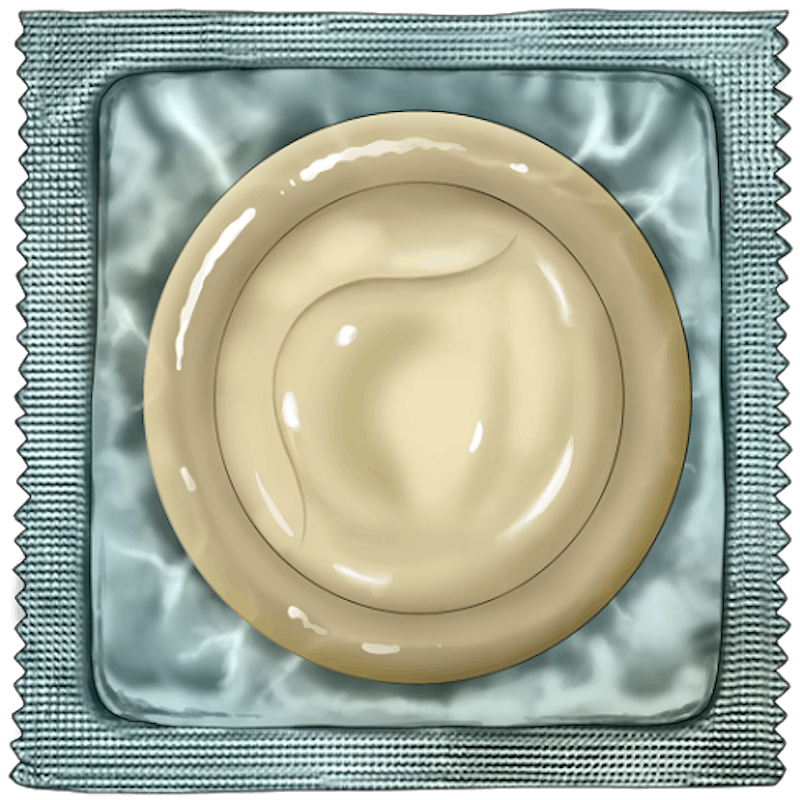 If we look at the list of emojis we can choose from when texting or sexting, it leaves a lot to be desired. While they serve a purpose, when you used correctly, they’re not as all-encompassing as they could be. In fact, they fail to represent a lot of individuals.

“When I was flirting with a guy on my phone, I wanted to send him an emoji and all of the 'sexy' emojis I found online were demeaning to women and did not represent people of different races, ages, sizes, and sexualities,” founder and CEO of Plume and flirtyQWERTY, Amy Galland, tells Bustle. “I drew on my background in art history and women’s studies and created these apps to have the images I wanted to send in a safe environment.”

The result? One app that allows private messages for flirting, Plume, and one keyboard app, flirtyQWERTY, that lets any phone send the type of emojis that won’t make you wince. With emojis being an integral part of flirtation and communication in general, it only makes sense that there be a wider variety of them that fit everyone’s personality — no matter who they are, what they like, or how they roll sexuality.

Since it's probably only been less than 10 minutes since your last flirty text or sext, here are some emojis from Plume and flirtyQWERTY that will step up your flirt game while keeping your feminism and sex-positivity in check. (Keep in mind these are just a few examples.)

I know I can't be alone in thinking that erection photos aren't all that fun. I don't need a photo of someone's hard one to tell me that they're turned on. An emoji of a fully clothed erection will do the trick.

3. For The Kinky At Heart

I think we're all in agreement that emojis leave out many sexualities, races, and genders. Here's one example of an emoji by Plume that shows just how different and ahead of the game they are.

Honestly, I think this is one of the most important emojis that Plume and flirtyQWERTY have to offer, because this is something we should all be practicing. Letting the person you're flirting with know this is the only way you roll with an emoji, can cut to the chase and tell them what's up.

Although the official name of this emoji is "bear cub kiss," it's one of many gay men locking lips and passionately so. Does your emoji keyboard have this one? I don't think so.

Did you just hear a sigh of relief from women everywhere at the sight of this? I know I did! This "Gentleman's dick pic," is brilliant. SO BRILLIANT. I'd probably marry the first man decent enough to send me this dick pic, before anyone else could. Talk about throwing some respect into the mix!

If you want to let your partner know that there's a little something extra in store for them this evening, then this pasty says so much in just one emoji. It says, "I've been practicing a striptease for you all week, and tonight's the big night."

The best part about this really awesome emoji is that it's open for interpretation. I thought it was was signifying a polyamorous relationship, but the official name is "male bisexual." Personally, I think it can go either way depending on who's sending it and who's receiving it.

I mean, this one says it loud and clear. To quote James Joyce, "Love loves to love love." End of story.

The most feminist of all? Having a conversation about consent. Even flirting can sometimes go too far, and when it does, a stop sign tells the person on the other end of the phone or app to chill. You have boundaries and they need to be respecting, whether it's in person, online, or in texts.