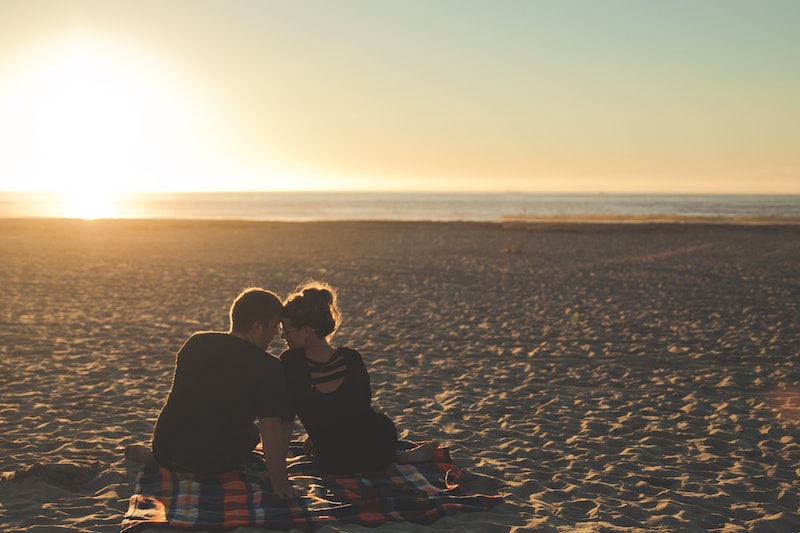 It can sometimes feel like men and women are living in different worlds. That's to say not that men are from Mars and women are from Venus but that we're treated very differently on Earth, especially when it comes to dating. There are so many dating issues women deal with that men often don't because their privilege protects them from the worst of it.

Dating can be a nerve-wrecking and uncomfortable activity to begin with, since it can lead to rejections, disappointments, and messy breakups. But women often have a lot to worry about on top of that, like misogyny, sexual harassment, and sexual assault. For a woman, just going on a date is a risk, and there's little we can do to make it less risky.

This article will largely be discussing heterosexual relationships because they're where differences in our treatment of men and women often come out. However, LGBT relationships can also employ gender norms at times, and there are certain issues women deal with regardless of who they're dating, so anyone might relate to these.

Here are some concerns associated with dating as a woman in our society that many men might be unaware of:

In the video above, a woman gets ready for a date by telling her friend to check up on her and figuring out what she'll do if she's attacked. While this is pretty hilarious, what makes it so funny is that it's true. Since most sexual assaults are at the hands of someone the victim knows, according to the Rape, Abuse, and Incest National Network, date rape is a real concern. Being killed by romantic partners isn't unheard of either. In fact, this is the leading cause of death for pregnant women and, though numbers are disputed, it's one of the biggest non-medical causes of death for women in general. As Margaret Atwood said, men may be afraid women will laugh at them, but women are afraid men will kill them.

2. Facing Retaliation If We Reject Someone

Being rejected hurts no matter what your gender is, and it happens to everyone at some point. But sometimes, the rejected person will take out their hurt on the person who has rejected them and behave as if they've done something wrong, and often, it's heterosexual men who do this. Guys frequently complain about the "friend zone" as if women owed them more than friendship, and if a woman doesn't respond the way a guy would like on a dating site (as the above screenshot shows), it's not uncommon for her to receive abuse as a result. In the most extreme cases, women are physically attacked for turning men down. This has happened 14 times over the past year.

That, my friends, is an actual message that I (and various other women, in different forms) have received on a dating site. In addition to fearing that a date could sexually assault us, it is even more common for a date or prospective date to sexually harass us. Unsolicited dick pics have become a phenomenon, as have unsolicited messages of a sexual nature in general. Another form of harassment we have to worry about is the possibility that anything we say or do electronically could be spread throughout the Internet and used against us, which can really put a damper on sexting.

Because even the best of us are capable of committing sexist microaggressions, there is no guarantee that our dates won't be sexist. Often, people say they're looking for a strong, independent woman but are deterred when they see what that actually looks like. They want you to be equal but still conform to gender roles. They say they don't care how "feminine" you are but then are bothered if you're too strong or don't shave your legs or you want to pay for their dinner. Being a feminist can feel like a disadvantage in the dating market, and that in and of itself makes dating more difficult for women. When wanting equality makes life harder for you, there's definitely something very wrong going on.