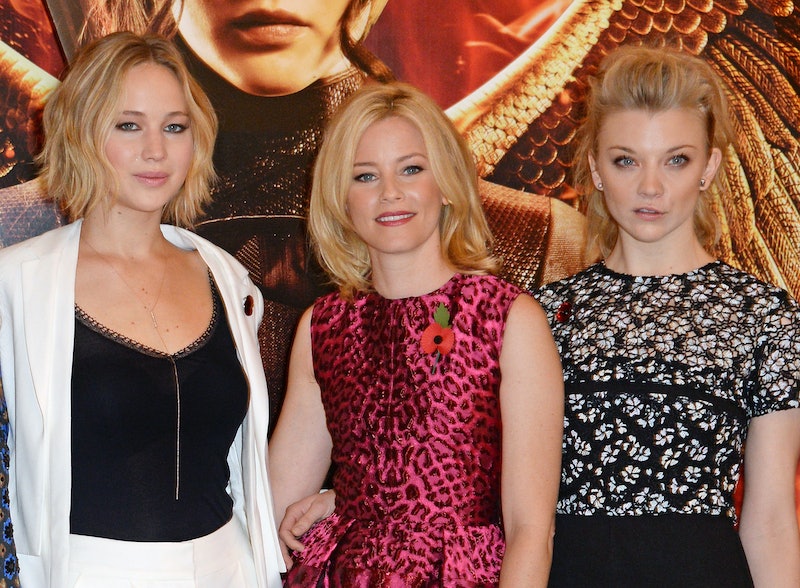 Elizabeth Banks has played supporting roles for women in high-stakes situations where they face death or — in the case of Pitch Perfect — extreme embarrassment. She’s been District 12 tribute chaperone Effie Trinket in the Hunger Games series, spy boss Bosley in Charlie’s Angels, and even the a capella commentator slash heckler Gail in Pitch Perfect. But in A Mistake, Banks’ latest medical drama film, she’s the one in a dire situation as a surgeon facing medical malpractice.

The movie will be helmed by Christine Jeffs, the beloved New Zealand-based writer and director behind Sunshine Cleaning (starring Amy Adams and Emily Blunt). New Zealand’s GFC Films project will produce the movie in partnership with Cornerstone. According to The Hollywood Reporter, Cornerstone’s founders raved about the movie’s relevance as well as the director: “A Mistake is a story of our time — of gender politics, profit versus care and the manipulation of truth.” They added, “Christine’s screenplay is one of the most compelling we’ve read in a long time and who better to bring it to the screen than Christine herself.”

The movie’s details are scant so far, but here’s everything to know about A Mistake.

Based on the namesake novel by Carl Shuker, A Mistake follows Elizabeth Taylor, a gifted surgeon in a sexist work environment where she’s the only woman in the entire hospital. When one of her operations goes fatally wrong, Elizabeth is blamed for the mistake and her career begins to fall apart. As the book’s jacket puts it, it’s “the fight of her life.” The procedural thriller was even shortlisted for the Ockham New Zealand Book Award.

For now, Banks is the only star attached to the film adaptation. She already has some experience playing a doctor as a guest star on Scrubs for a few seasons.

Since production in New Zealand begins in August per a Variety report, expect the project to take a while before completion, with a potential release year of 2023 or 2024.

A trailer will likely drop closer to the undetermined release date.

This post will be updated as more details on A Mistake are released.