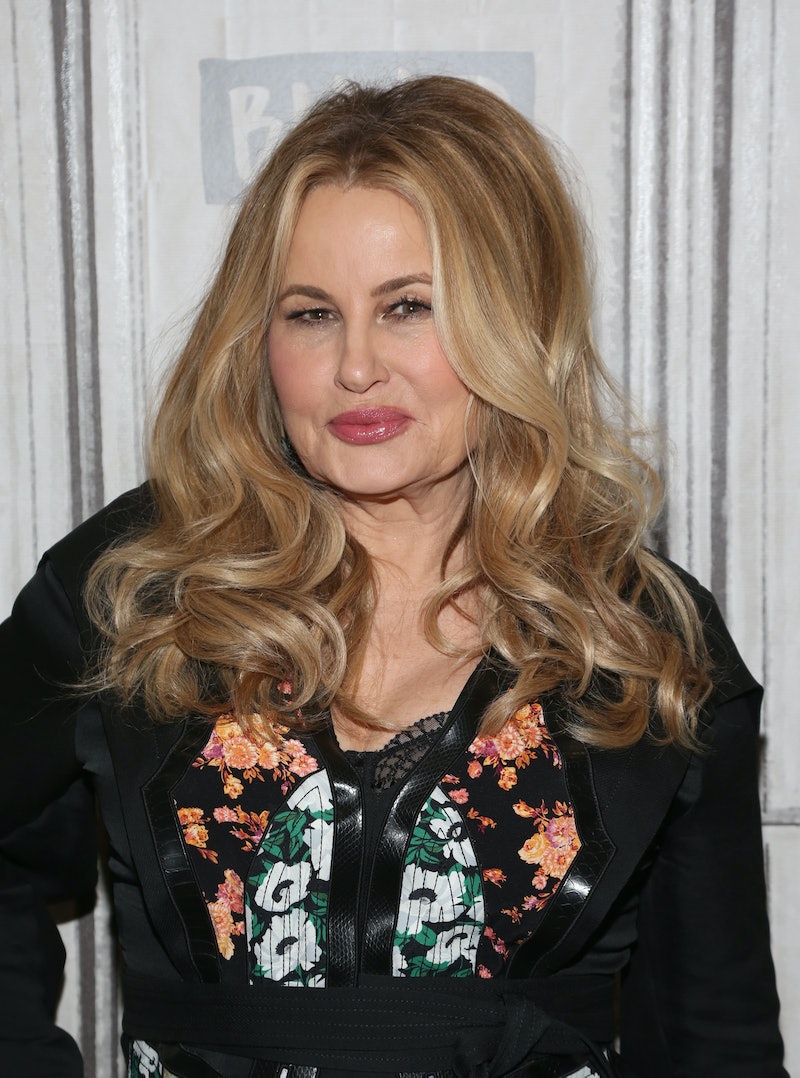 If you’ve been trying out Legally Blonde’s bend and snap for a while now with no luck, don’t fret, because you’re not alone. In fact, comic actor Jennifer Coolidge from the classic 2001 film has shared that the iconic move has not worked for her, either. Coolidge has been serving major noughties nostalgia from her iconic film role as of late, including the fact that she is pretty eager for Legally Blonde 3.

In an interview with Variety, of which she graces the front cover, the 60-year-old shared that the iconic bend and snap doesn’t live up to the hype. As a quick refresher of the film, Coolidge plays Paulette Bonafonté who is friends with Reese Witherspoon’s Elle Woods.

Elle teaches Paulette the bend and snap, which involves slowly bending down and then quickly standing up to a pose. The wannabe lawyer claims that the move has a “98% success rate of getting a man’s attention.” However, Coolidge now begs to differ. “I’ve never had bending over work for me like it did in that movie,” she admitted. “I think that the bend and snap is misleading. But I’d have to say when I did do the bend and snap, I was wearing my underwear and I feel like in real life, you have to leave it off.”

All of this talk about the hit noughties film comes after Witherspoon shared that she’s currently set on making a third instalment of Legally Blonde. The actor and producer shared it was the box office smash hit Top Gun: Maverick that gave her some ideas on how she would adapt Legally Blonde for modern-day audiences.

In a season of career celebrations and reflections, Coolidge is currently up for an Emmy award for her role as heiress Tanya McQuoid in HBO’s The White Lotus and will reprise her role in Season 2 in October this year. One thing is for sure, we cannot wait to see more from Ms. Coolidge.