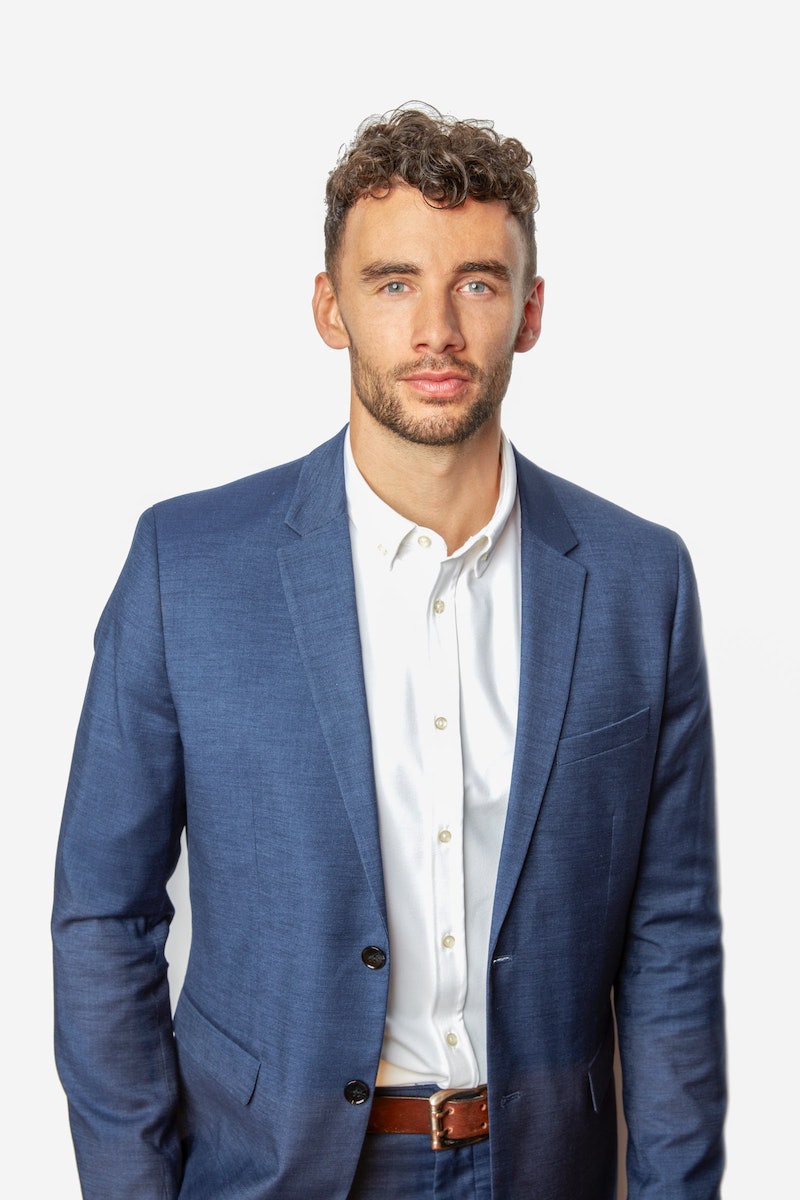 Brendan Morais, persona non grata for many Bachelor Nation fans, finally issued an apology to Natasha Parker following the events of a recent Bachelor in Paradise episode. (You know the one.)

On BiP’s Sept. 6 episode, viewers’ jaws collectively dropped after Brendan left Natasha for newcomer Pieper James, essentially confirming speculation that the two were already dating prior to filming the show. Another moment during the episode showed Brendan and Pieper talking about “playing the game” and discussing their social media following at length. Fans and Bachelor alums alike didn’t mince words as they shared their distaste for the situation online.

Natasha, too, live-tweeted during the episode and reposted the support she received. Via Instagram Story two days later, she revealed that she was “dreading” Monday’s episode so much that she’s had “crazy insomnia” since the show started airing. She added, “I felt dumb, I felt stupid, I felt used,” but ultimately thanked everyone for their “love and support.”

On Sept. 8, following Natasha’s revelation, Brendan posted a statement on his Instagram Story addressing the issue, saying, “After taking time to begin to process the events that unfolded over the past few days, I have realized I was wrong on so many different levels.”

He began by explaining a now-deleted Sept. 6 Instagram photo of himself with a “here for the wrong reasons” caption. He said, “First of all I removed my last post from my feed. I posted it before the episode aired and had no idea the magnitude of hurt that I caused.” He explained his approach to “many things” is “sarcasm” and that “in this instance with regard to my post, I was completely insensitive.” (Pieper also posted a photo of herself on Monday before the episode aired, captioned, “All’s fair in love and war.” The text has since been removed.)

Brendan then addressed Natasha directly, saying, “Most importantly I apologize to you Natasha. I hurt you. I am deeply sorry for doing so. I understand that the damage is already done and all I can do going forward is acknowledge the error of my ways.” He also apologized to viewers who “felt my actions triggered certain feelings and emotions.”

Toward the end of the post, he doubled down on his stance that he and Pieper saw their relationship status differently. (During the episode, Pieper called him her boyfriend and said Brendan downplayed their romance by saying they were casual and forgetting how many dates they went on.) In his post, he said, “Lastly, despite the fact that Pieper and I had misunderstandings going into paradise (and I can’t stress this enough) - if you feel the need to express disdain for the situation, please do so at my expense. I am completely at fault.” Fans have been flooding both Brendan and Pieper’s social media with unkind comments, and both Brendan and Pieper are losing followers by the thousands. He ended his post with, “A full statement and apology will follow.”

On Thursday’s episode of Clickbait, a Bachelor Nation podcast, Natasha told co-hosts Tayshia Adams and Joe Amabile how she felt watching on Monday. She revealed the “most hurtful thing to hear” was people “saying that I planned this with Brendan and Pieper, a person I’ve met once in my life and a person I’ve never met, who are in a relationship, who did me so wrong.” She added, “That’s so hurtful that people really think that I am like them. What will I gain from this? Being on TV for nothing? Why would I create my own heartbreak?”

Tearfully, she continued, “I cried for two weeks on that f*cking beach. I wanna focus on the positive ... but to know what they did and the lies that he said, the things that we shared, and it was all just fake to him, and it was all for this other reason.”

More like this
‘RHOSLC’ Star Jen Shah’s Arrest & Legal Drama, Explained
By Brad Witter and Jake Viswanath
Are Brandon & Serene Still Together After 'Bachelor In Paradise'?
By Kadin Burnett
Where Is Former Bachelor Host Chris Harrison Now & What Is His Net Worth?
By Hugh McIntyre
Everything To Remember About Lace Morris Before 'Bachelor In Paradise' Season 8
By Grace Wehniainen
Get Even More From Bustle — Sign Up For The Newsletter