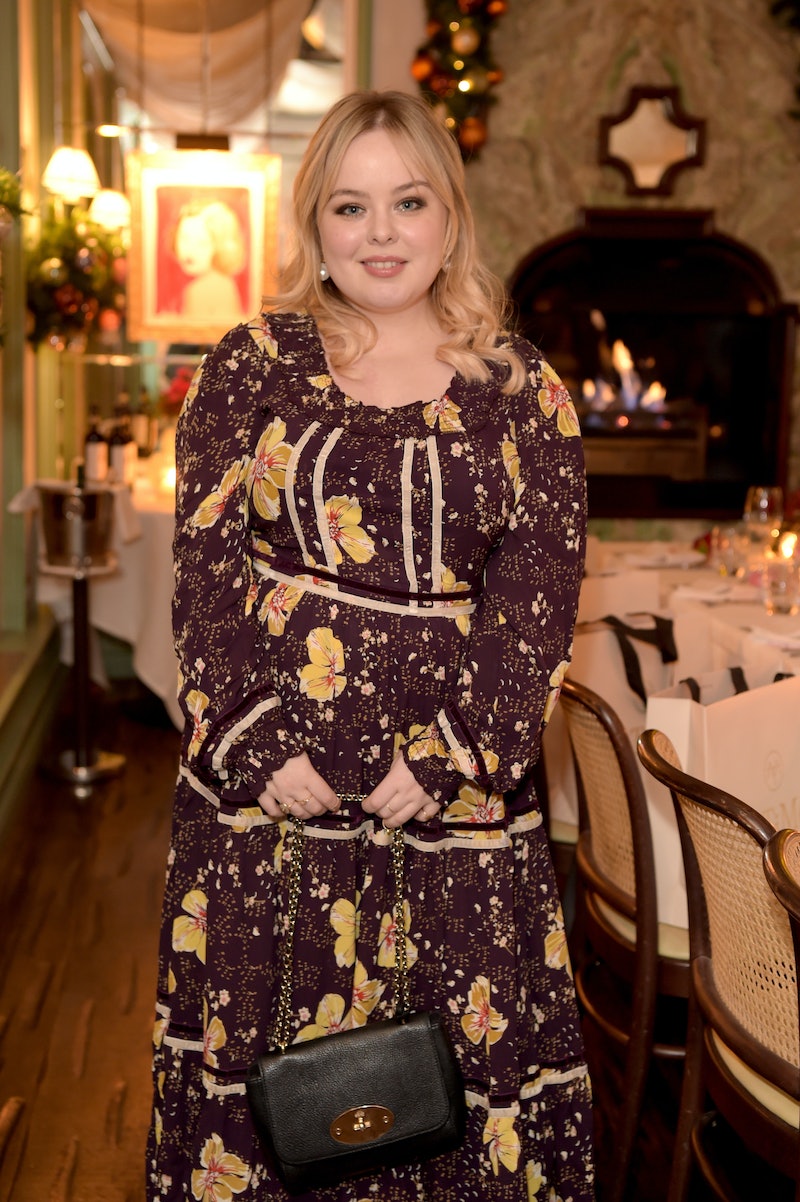 Bridgerton star Nicola Coughlan has delighted audiences with her intelligence and wit on the popular Regency-era Netflix show. Following the success of Bridgerton and her other stellar performances, the 34-year-old Irish actor has amassed a massive fan base garnered loads of respect for her stance on the racial diversity shown in the series and for standing up to body shamers.

While the Shondaland-produced series catapulted Coughlan to head-spinning fame, she got her start voicing characters for animated TV series like The Fairytales. After honing her skills, Coughlan eventually landed a guest spot as Marie Callaghan on Doctors, the long-running and award-winning British soap, in 2012. Coughlan's most recognizable pre-Bridgerton roles, however, are in a handful of other small-screen projects, ranging from dramas to reality TV. As Coughlan prepares to take over the TV industry, here's a look back at her best roles thus far:

Derry Girls is arguably the television show that made Coughlan an actor-to-watch. The dark comedy, which originally debuted in the UK in 2018, centers around a group of teen girls navigating life in Derry, Northern Ireland, during the 1990s. Coughlan made a splash playing Clare Devlin, the levelheaded best friend of Erin Quinn (played by Saoirse-Monica Jackson). To add, Coughlan and her character received much praise thanks to an unforeseen storyline regarding Clare's sexuality.

During the same year of Coughlan’s Derry Girls TV debut, she also starred in another show titled Harlots. Her run as Hannah Dalton on the Hulu original series about an 18th-century brothel owner and her two daughters lasted seven episodes. And if Coughlan's getups in Bridgerton held your attention, Harlots has no shortage of period costumes.

There are no Bridgerton spoilers in this post, but just know that as Penelope Featherington, Coughlan stole every scene she was in — even the one in which the snooty Cressida Cowper purposefully sabotaged her outfit at a party with the most eligible bachelors in town. Seasons 2, 3, and 4 of Bridgerton (all of which have been confirmed!) could prove even more eventful for Coughlan's character, so stay tuned if she was one of your faves.

On top of expertly playing a variety of fictional characters, Coughlan is also great at just being herself. She appeared on a special episode of The Great British Baking Show: Holidays with her Derry Girls castmates in early 2020, which is available on Netflix now. Speaking to Decider about the experience, Coughlan said, “I thought, if you get the chance to do Bake Off, you would be crazy not to do it. So I was like, ‘I’m gonna do it!’” Coughlan also admitted that while she had hopes of being an “incredible, talented cake maker” and spent precious time sketching dream cakes, the pressure was on while baking in the famous tent.

With Coughlan’s star on the rise, fans should expect to see more of her as Bridgerton Season 2 is already in the works. And true fans know she's going to play a significant role in what happens next. Until then, let's hope she keeps locking down new projects to add to her resume.