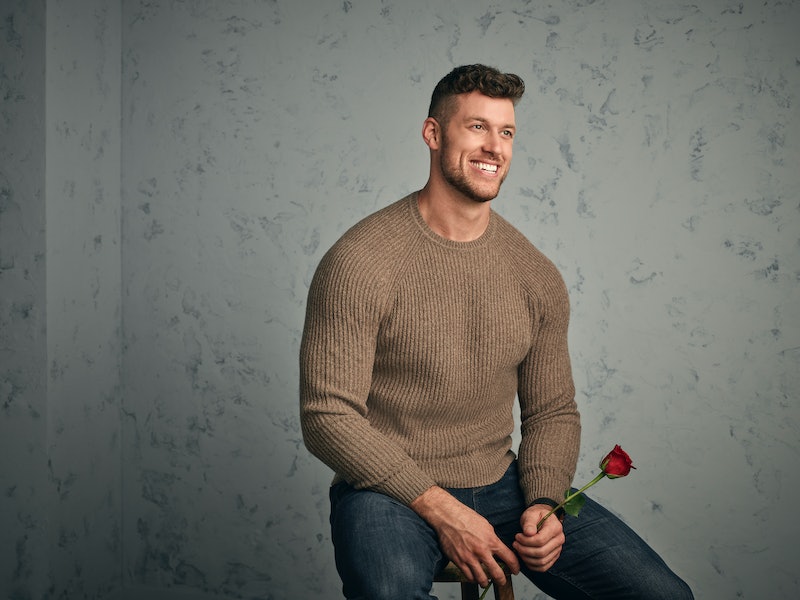 It’s a busy time for Bachelor Nation — from the emotional ending of Michelle Young’s Bachelorette season on Dec. 21 to the start of Clayton Echard’s Bachelor run right after New Year’s. Since the sales rep was first announced as the next Bachelor, reception from viewers has ranged from straight-up roasts to questions about who Clayton really is because, well, we didn’t get too much time with him on Michelle’s season.

Now, the new Bachelor is busy trying to fill in some of the gaps. In a recent interview with E!’s Daily Pop, Clayton revealed that he’d received helpful advice from franchise alums — and good thing, too, because he doesn’t actually know the show all that well. “I’ve only seen one season prior to this ... I think it was JoJo [Fletcher]’s season,” he said in the interview, posted Dec. 24. “I don’t really know, I mean I saw like three episodes. So, unfortunately, I don’t know how to rank mine.”

Basically, if you’re reading this, you’ve likely seen more of the Bachelor franchise than its next star has — but maybe that’s a good thing. As former seasons have shown us, being a fan of the show can be helpful, but it can also be a major liability. Katie Thurston, for example, was described by Chris Harrison as the “resident super-fan” of Matt James’ season, and she ultimately got to helm her own season of The Bachelorette. But when confronted with a contestant who had the same energy for (and knowledge of) all things Bachelor/ette — Hunter Montgomery — Katie memorably threw up and sent him home. So having a lay of the land seems to be a benefit, but being too familiar with that land may earn you a place in not-here-for-the-right-reasons territory.

That blissful ignorance of Bachelor Nation’s messier moments seems to be helping Clayton’s outlook on love, too. As he told E!, he’s aware of the breakup stats — but they don’t really discourage him. “I’m unique, and my journey’s unique,” he said. “And just because maybe it doesn’t work out with these six other couples, like, I’m not going to allow that to impact me and say, well, I’m doomed.”