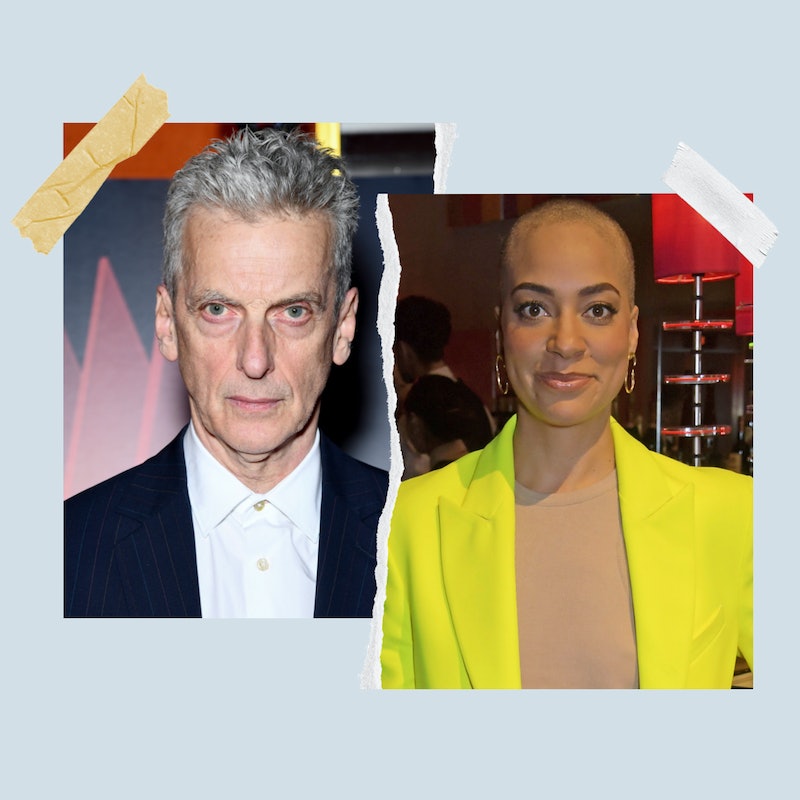 Are you into intense crime dramas starring former Tardis time travellers? Then buckle up for Criminal Record: the upcoming new Apple TV+ series which also serves as a reunion for two well-known faces from the Doctor Who and Torchwood universes. That’s right, former Time Lord Peter Capaldi joins forces with Torchwood’s Lois Habiba Cush Jumbo in this must-watch series. No word yet on the show featuring Daleks and Cybermen, however, but we’ll have to wait and see. With the eight-part series currently in production, here’s everything we know so far.

Set in present-day London, Criminal Record follows two detectives who go head to head to get to the bottom of a historic murder conviction. Apple TV+ describes the show as “powerful, character-driven thriller set in the heart of contemporary London”.

“An anonymous phone call draws two brilliant detectives into a confrontation over an old murder case, one a young woman in the early stages of her career; the other a well-connected man determined to protect his legacy,” reads the official synopsis. “The series touches on issues of race, institutional failure, and the quest to find common ground in a polarized Britain.”

Heading up the new thriller is Scottish actor Peter Capaldi, who famously played the twelfth incarnation of the Doctor in Doctor Who from 2013 to 2017. Here, he portrays Detective Chief Inspector Daniel Hegarty, a seasoned investigator intent on protecting his legacy. But when a historic murder case resurfaces, Hegarty clashes with ambitious young newcomer Detective Sergeant June Lenker, played by Cush Jumbo. You might well recognise the London actor from The Inbetweeners Movie, The Good Wife, or Doctor Who spin-off show Torchwood. The series is directed by BAFTA-winner Jim Loach (Bad Girls, Shameless, Footballer’s Wives)

Currently in production in London, there’s no firm release date for Criminal Record. Hopefully it’ll be sooner rather than later, though, as Capaldi has revealed he’s not too keen on returning to Doctor Who for an upcoming 60th anniversary special. “I wouldn't really fancy that," he said on BBC Radio's Sunday with Steven Rainey. “There are so many Doctors now. I'm quite happy with what I did, you know. I loved my time on Doctor Who, but I think the more of the multi-Doctor stories you have the less effective they are, really."