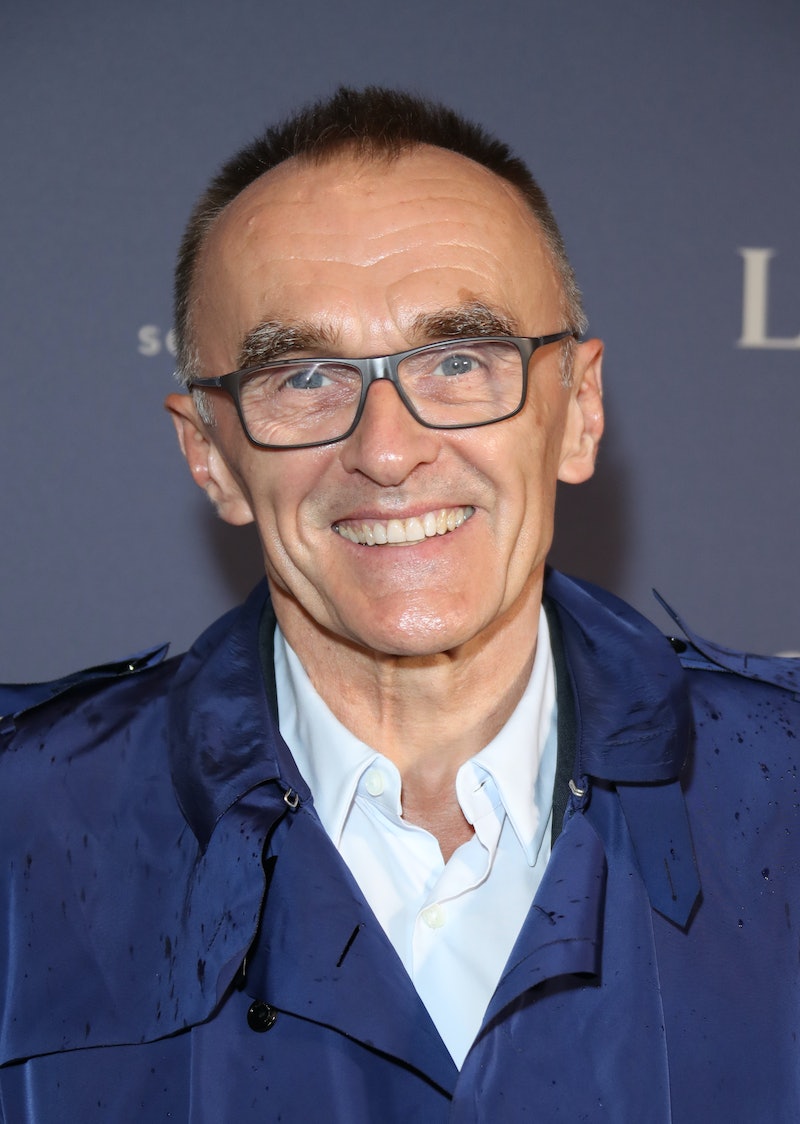 The 25th entry in the James Bond franchise, No Time To Die, finally hit cinemas in 2021 after multiple lockdown-related delays. The film saw Daniel Craig reprise his role as the iconic British spy for the final time, with director Cary Fukunaga at the helm. However, as Bond fans will recall, celebrated British filmmaker Danny Boyle (Slumdog Millionaire) was originally lined up to direct No Time To Die, but dropped out of the project in August 2018 “due to creative differences.” Now, Boyle has shared details of his scrapped James Bond film and who he’d like to see as 007 next.

Speaking to Esquire, the Oscar-winning director recalled his reluctance to “get involved” with a big movie franchise. “They want you to freshen it up a bit, but not really challenge it, and we wanted to do something different with it,” he explained.

As for the plot, Boyle disclosed that the film would have been set in present-day Russia and “would have been very topical now.” He told the outlet, “It was all set in Russia, which is of course where Bond came from, out of the Cold War ... and went back to his origins, and they just lost, what’s the word… they just lost confidence in it. It was a shame really.”

When quizzed about whether he’d consider directing a Bond flick in the future, the Pistol director responded, “I don't think so.” Boyle did, however, share his top two picks for who should take on the coveted James Bond role next: The Batman’s Robert Pattinson and I May Destroy You’s Paapa Essiedu.

Although this is the first we’re hearing about what could have been in the Bond universe, Boyle previously opened up to Metro about his decision to walk away from the film back in 2019, admitting that he has “learned” his lesson when it comes to getting involved with major film franchises.

“I am not cut out [for franchises] otherwise you’re digging in the same hole,” Boyle explained, “I am better not quite in the mainstream franchise movies, is the honest answer.”