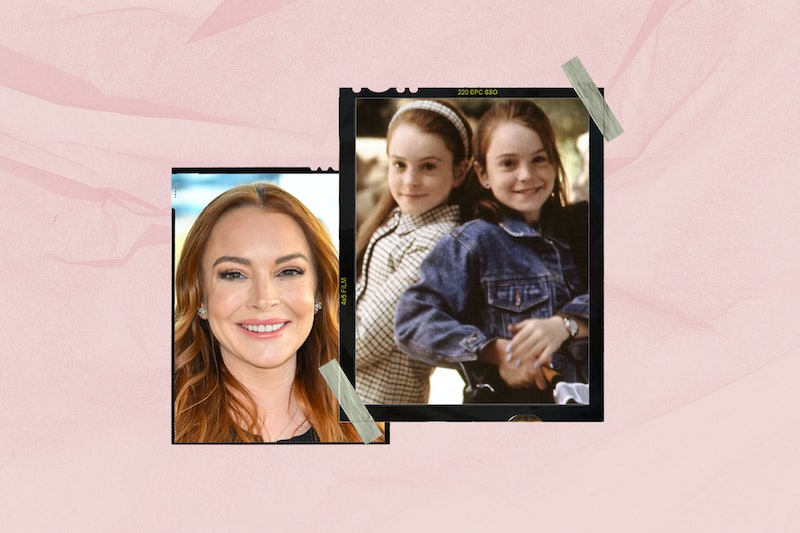 Nancy Meyers’ 1998 remake of The Parent Trap is still held dear in the hearts of those who grew up watching the Disney favourite, with the rom-com’s filming locations and TikTok recreations doing the rounds on social media to this day. As fans of the ‘90s flick will recall, Lindsay Lohan led the film’s cast as twin sisters Hallie Parker and Annie James, who were separated at birth by their parents, Nick Parker (Dennis Quaid) and Elizabeth James (Natasha Richardson). Although, in a recent interview, Lohan revealed that not everyone was aware she had played both main parts — including the CEO of Disney himself.

Speaking to guest host Ross Matthews on The Drew Barrymore Show in Nov. 2022, Lohan recalled meeting the former Disney CEO, Michael Eisner, at The Parent Trap movie premiere back in 1998. During their brief exchange, Eisner asked the Mean Girls star “where’s your twin?” revealing that he wasn’t aware Lohan had in fact played both of the film’s identical sisters.

“I was like ‘I don’t have a twin, you should have paid me double,’” the Falling For Christmas star recollected. “I’ll never forget that. I actually said that.”

This isn’t the only nostalgic Parent Trap anecdote shared by Lohan as of late. In an April 2022 sit-down with Vogue, the actor finally disclosed which of the Parker twins she prefers, revealing that, while filming the ‘90s comedy, she always “wanted to be more like Annie.”

“She was more preppy and reserved, and she just had a classier twist to her that I really loved,” Lohan explained to the outlet. “Hallie was too American for me because I was too used to that, but Annie was my favourite.”