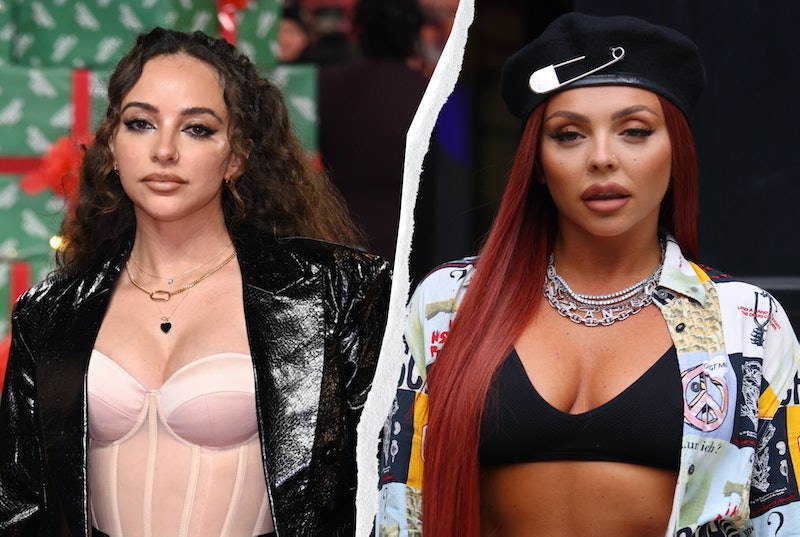 After assisting the competing drag queens to record a verse for an original song, host RuPaul asked The X Factor winner, “How did recording with the queens compare to recording with Little Mix?” to which Thirlwall responded, “Oh it’s just the same really. I bossed everyone around, and there’s an ugly rumour going around that one of the girls is leaving the group tonight.”

The singer’s shady quip was likely in reference to her former Little Mix bandmate Nelson, who announced she was leaving the girl group in December 2020. Per the Independent, Nelson later kick-started her solo career with the release of “Boyz” featuring Nicki Minaj in 2021.

Despite Thirlwall not actually mentioning Nelson directly, Drag Race UK viewers were quick to pick up on what appeared to be a subtle dig. One fan tweeted: “Not the Jesy Nelson shade from Jade. Bye.” While another remarked: “Jade shading Jesy is the best part of Drag Race so far. Adding to the online discourse, one tickled viewer wrote: “Jade Thirlwall, you naughty, naughty girl.”

Just like their former bandmate, Little Mix’s Thirlwall, Leigh-Anne Pinnock, and Perrie Edwards, will too be moving on from the chart-topping group. In December 2021, the remaining trio announced plans to “take a break” after “10 amazing years” together.

Although the update likely came as a major blow to fans, Thirlwall is showing no signs of slowing down. Following some impressive TV stints on Drag Race UK and BBC’s The Search, the “Shout Out To My Ex” hitmaker fronted her very own MTV reality series Served!. In October 2021, Thirlwall also competed on the fourth series of The Great Stand Up to Cancer Bake Off — the same month the BRIT Award-winner unveiled her very own BEAUTY BAY eyeshadow palette.