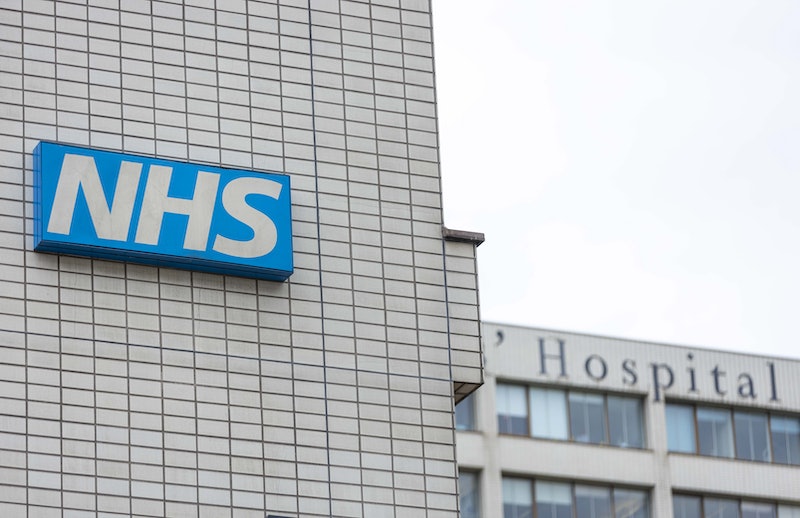 Maternal promises to offer an unflinching look at working motherhood, exploring the topic with warmth and humour, while also providing perspective on the overstretched NHS system.

Polly Hill, ITV’s head of drama, was full of praise for Honess-Martin’s work, saying in a statement: “Jacqui’s scripts are brilliant, and they perfectly capture how difficult it can be for women juggling family life, whilst under pressure at work, making critical life or death decisions. It’s hard to believe this is her first television drama.”

Executive producer Patrick Spence also commented, “These six episodes are Jacqui’s first ever scripts. She is the real deal, from day one. The pressure is on us all to deliver a show that lives up to her phenomenal writing.”

The drama will follow three doctors as they return to frontline medical work after being on maternity leave. Balancing the intense demands of the NHS and motherhood, as well as coping with a post-pandemic setting in the workplace is no easy task.

Dr. Maryam Afridi is a paediatric registrar who struggles with the emotional demands of treating children now that she has first-hand experience of being a mother; Catherine MacDiarmid has to balance being a successful surgeon and a single mother as she battles her way through a male-dominated world; and Dr. Helen Cavendish is a registrar in Acute Medicine who, for better or worse, takes on a mum role in the lives of everyone around her.

Even though this may sound like a fairly heavy subject matter, the makers of Maternal promises the show will be a “funny, warm, and quietly political story”.

Honess-Martin also highlighted how much of real life is represented in this work of fiction: “It’s been humbling to have the opportunity to hear the stories of so many brave and brilliant female doctors working in the NHS over the past two years and I know the incredible team working on this show will do them proud.”

The six-part series is still currently being filmed, so hang tight until it airs on ITV in 2023.

More like this
WAGatha Christie The Series Is Officially... Coming To TV
By Maxine Harrison
'The Timewasters' Creator Is Back With A New Boarding School Dramedy
By Darshita Goyal
The Bestselling Novel 'The Doll Factory' Will Be Adapted Into Thrilling TV Series
By Catharina Cheung
Netflix Just Rebooted A Classic ‘90s High School Drama
By Maxine Harrison
Get The Very Best Of Bustle/UK